All of the knitting patterns, tutorials and inspiration from the Blog. There's a lot of it, so if you're looking for something in particular, the search bar at the top left might come in handy.

Throughout the month of April, everyone is welcome to crochet the Worker Bee Bag and read & discuss The Beekeeper’s Apprentice by Laurie R. King. The pattern was inspired by the book we’re reading too – it’s really fun!

I am so excited to announce that I’ve designed a brand new mini collection… literally. Allow me to introduce Mini Fandom Sweaters, all inspired by some of the biggest fandoms out there!

The Fisherman’s Rib Stitch is a great alternative to knitting brioche because it results in a fluffy, dimensional finished fabric, but it’s a bit easier to knit. Learn all about how to knit Fisherman’s Rib, plus learn how to fix mistakes when they crop up, in two new video tutorials.

Knit the Fisherman’s Rib Baby Blanket, a great option for a decorative throw or baby gift. This pattern uses an addictive stitch with lots of dimensionality that will give your blanket endless texture.

Crochet the Worker Bee Bag & Worker Bee Clutch during the Read Along Crochet Along, April 1-30! This adorable bag uses filet crochet, baubles, and elongated stitches to create a fun, textural piece perfect for spring! Preorder between now and April 1 to save on the pattern.

There is something so elegant about knitting on the bias, a.k.a. knitting diagonally. While it’s just a matter of increasing on one edge of your work while decreasing at the same rate on the other edge, it elevates something like basic garter stitch with such simplicity.

These advanced cast ons involve a little bit more of a song and dance to accomplish, but they allow you to do things like achieve a gorgeous & reversible edge, access your cast on stitches to use later, and make a cast on edge that stretches like no other.

A close look at two different long tail cast ons, the regular Long Tail Cast On and the German Twisted Cast On.

It’s a new year, so let’s start things off by taking a close look at different knitting cast ons. In this post, you’ll learn everything you need to know to master slip knots, the Knitted Cast On, and the Cable Cast On in knitting. 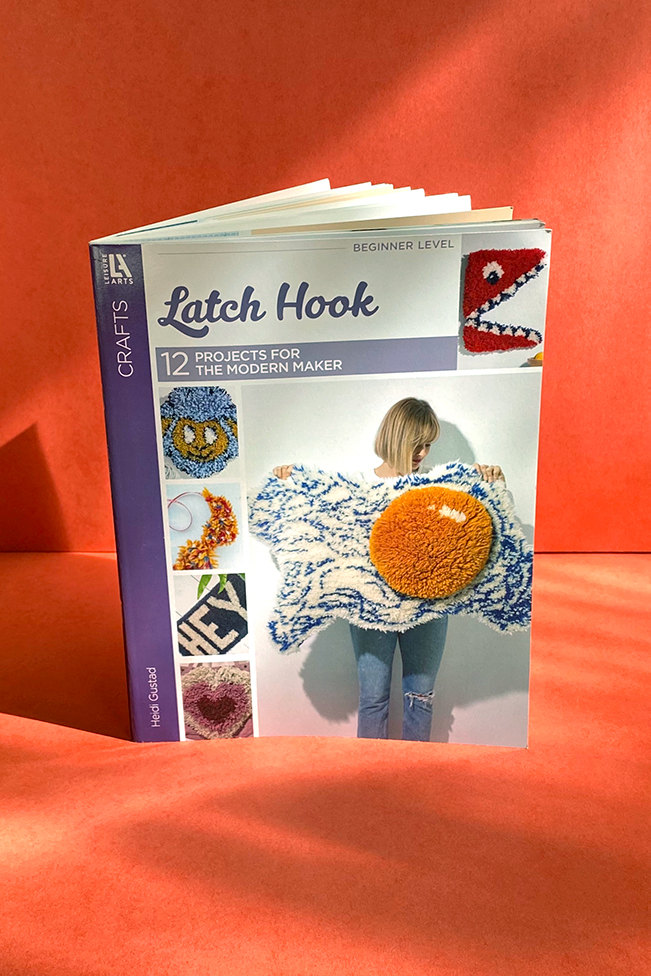 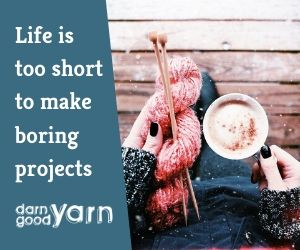 Did you think that with so many things going on in

I don’t have a book order URL to share just yet,