Man, I can’t believe I’m already working on Fourth of July projects. The Fourth has always signified the middle of summer for me, and I feel like the season has only just begun. Oh well. The Fourth also signifies peak summer crafting time, which is always so much fun. I think summer crafting is exceptionally fun because it can involve a messy factor like no other season.

Today, my craft isn’t messy at all as it’s an origami project I embarked upon while sitting inside sick last weekend. Enjoy! 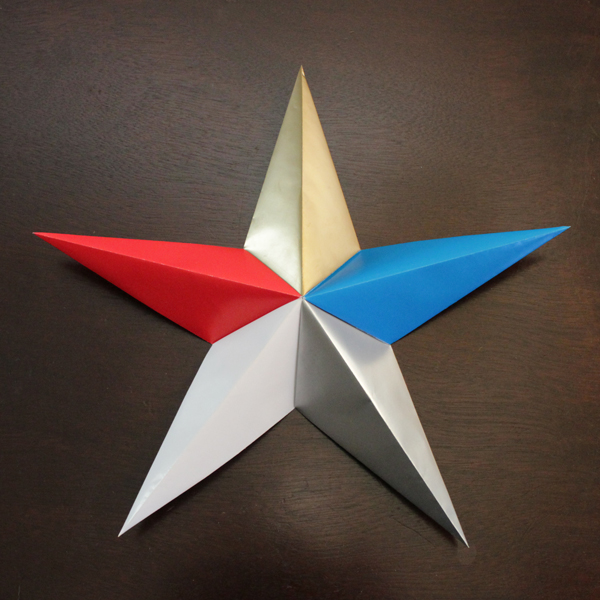 Anyone out there remember my animated directions for making felt Swedish hearts? This project was begging for animated instructions, so watch carefully!

Make five points for your star, following the steps shown above. Once those are ready, gather your tape and sewing supplies to assemble the star. The first thing you’re going to want to do is cut 5 small pieces of tape and stick those to the edge of your work table. This will keep your hands free during the assembly process. 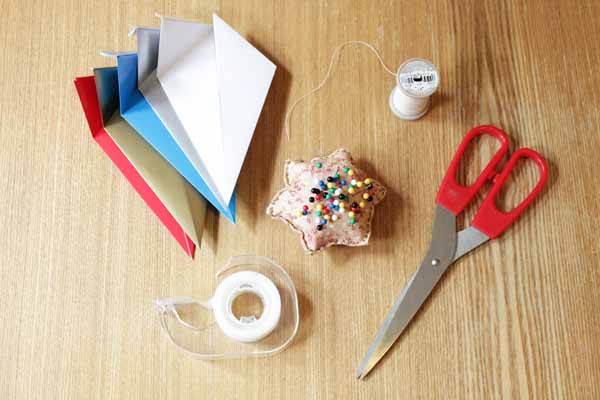 Grab two star points. Slide the small triangle that’s found on the upper left of your first star point and tuck it inside a large triangle of your second point as shown. Secure with a tiny piece of clear tape. 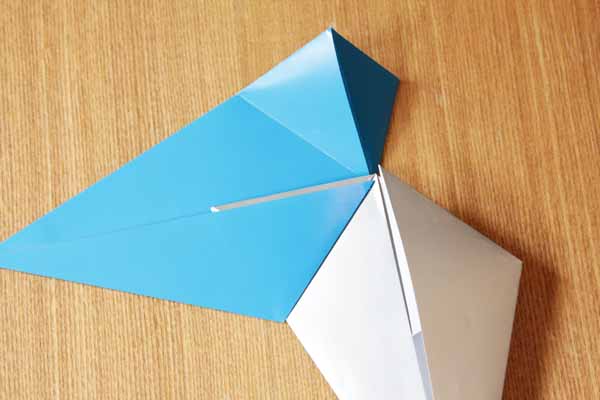 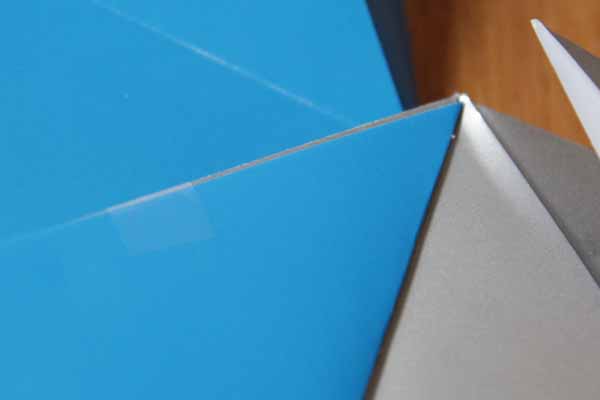 Repeat this process until all five of your points are joined together. Don’t worry, it’ll look totally janky right now, as did mine: 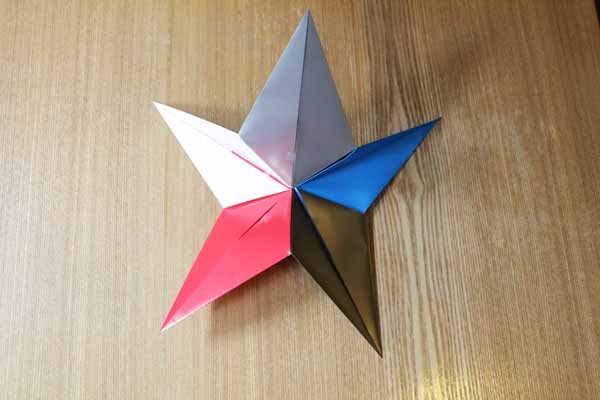 Flip your almost-star over and reinforce the folds of each point as shown. Flip the almost-star back over. 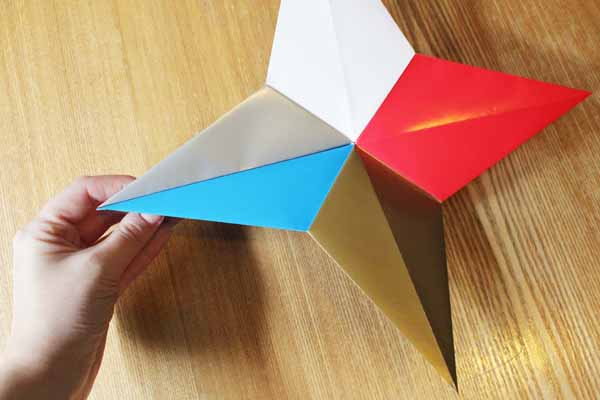 Prep your needle for sewing. Sew around the back of your star, resulting in a pentagon to create the star’s pretty shape. The structure of this project is kind of like a suspension bridge – everything has to be in balance for it too look even and straight. I sewed around the back of my star twice to ensure the look I wanted. 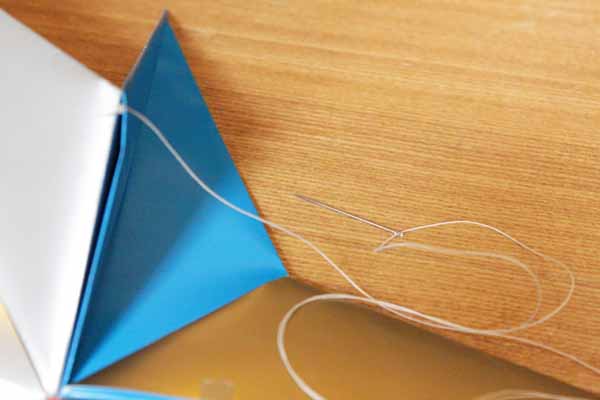 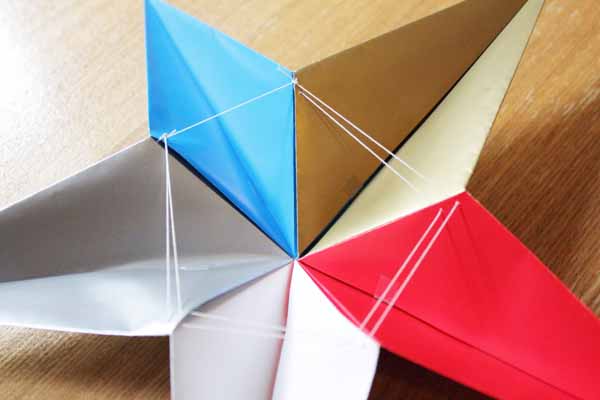 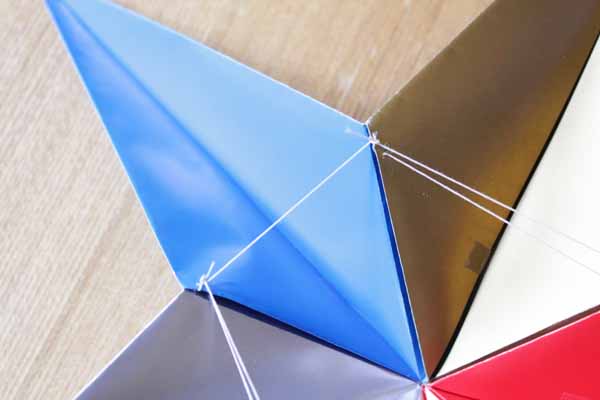 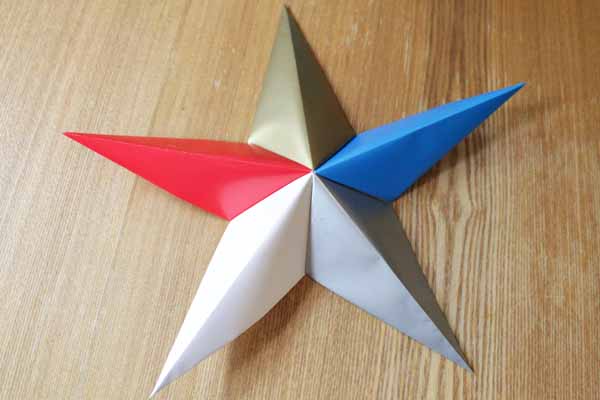