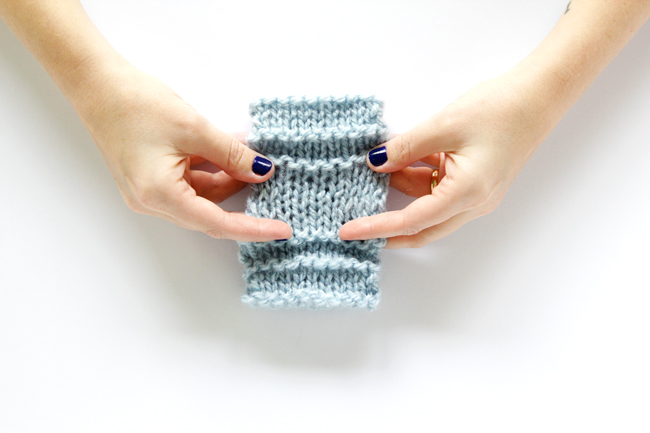 Sometimes a knitting project requires sewing. If you’ve been knitting for any amount of time, you’ve probably noticed that you have to weave in ends. I prefer to weave in my knit ends with a tapestry (yarn) needle since I feel like it goes a little faster. This is probably the most common form sewing takes in my knitting. The second most common sewing action that happens in my knitting is the kitchener stitch. Also known as grafting your knitting, the kitchener stitch lets you join two ends of knitting, and if done right, it looks seamless.

If you want to see the kitchener stitch in action, here are two cowls I’ve designed that use it. They both knit up pretty quick and have video tutorials for how to knit the stitches featured in each if you’re looking to try a new stitch in addition to the kitchener. Happy knitting! 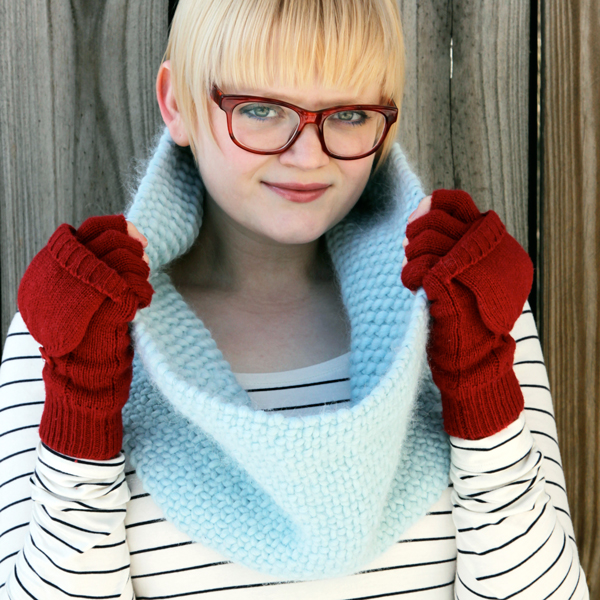 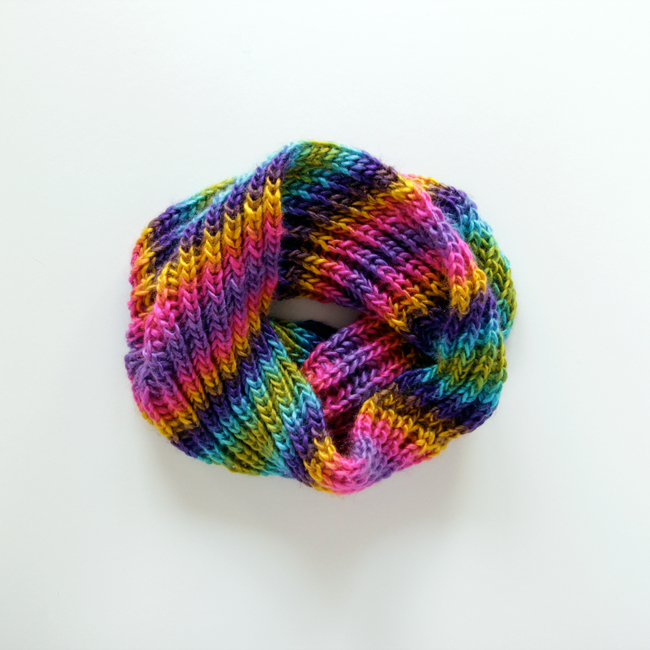 Previous Post: « Picks of the Week
Next Post: How to knit a raglan decrease / Knit Along Day 5 »