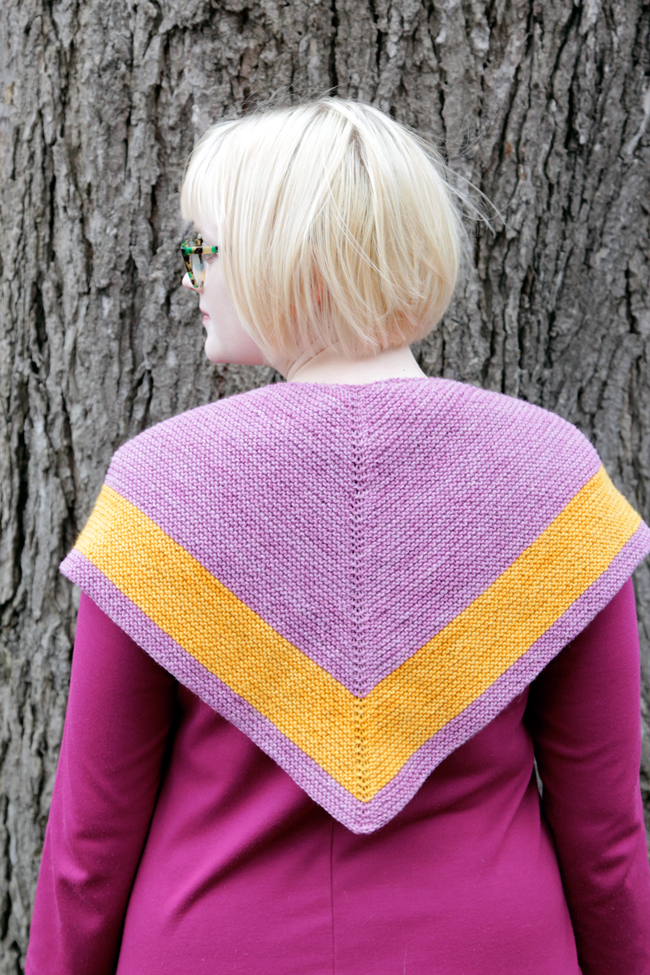 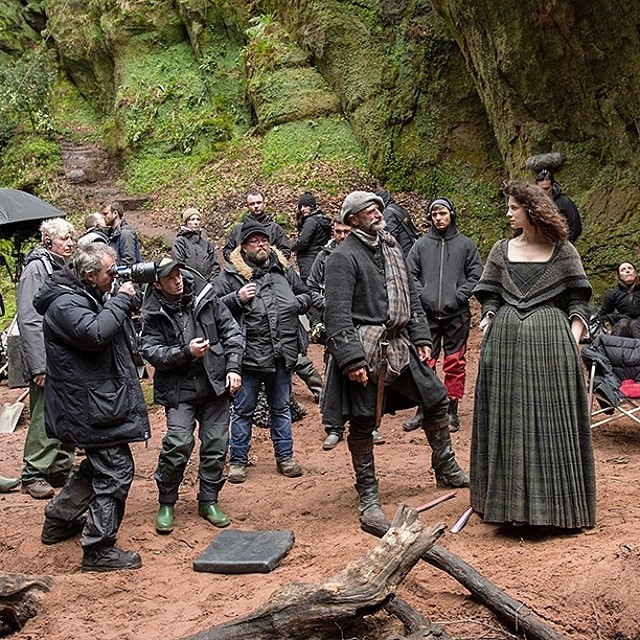 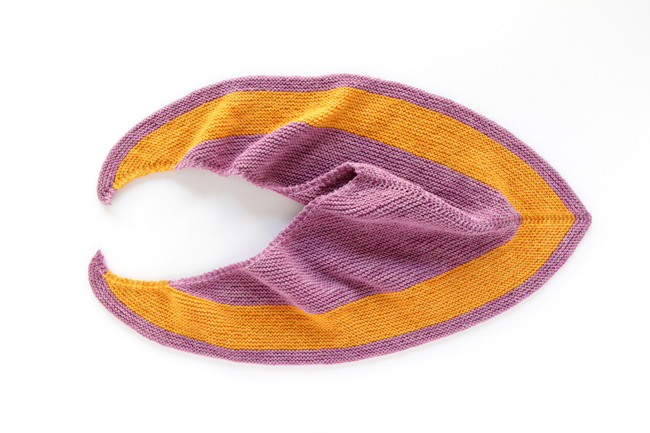 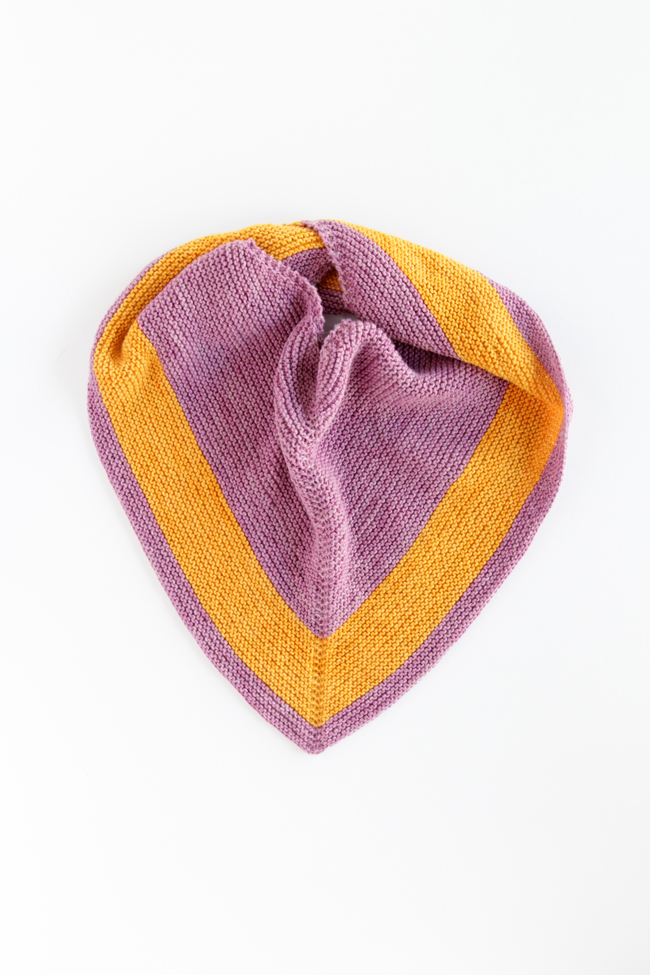 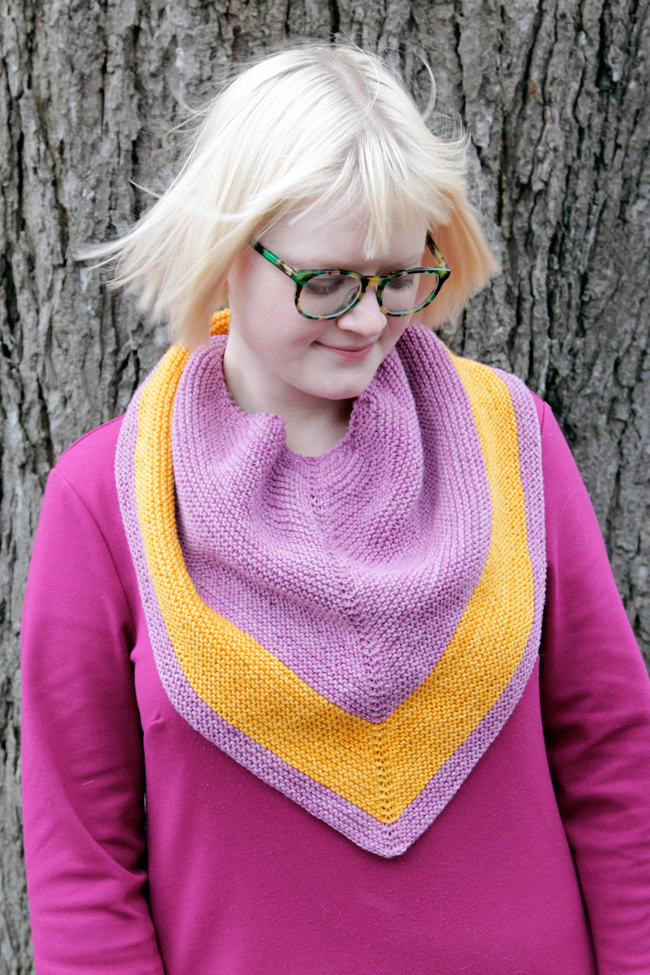 After a rusty, watery hell portal opened over the