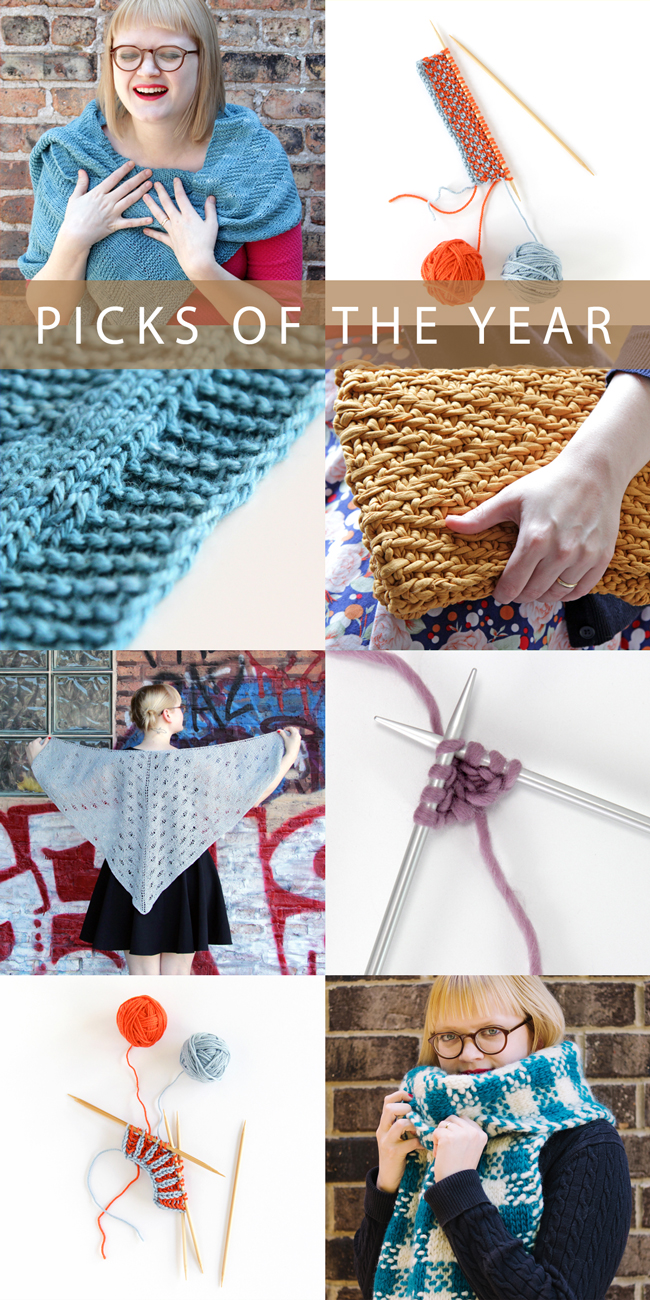 2016 was a doozie in so many ways, even for Hands Occupied. I began this year as I have the past several years balancing two careers: one as a teen services librarian on Chicago’s south side and one as a knit and crochet designer. When my position at the library was upgraded to full time, I thought I’d take it as a sign from the universe that I needed to give librarianship a go as my main gig. Fast forward a couple months, and it turns out that the universe was showing me just how much I was ready, both personally and professionally, to leave librarianship and be a full time designer. Three months into this transition, things are going swimmingly. I’ve spent these first few months building a foundation for my business, and I can’t wait to share a new and improved Hands Occupied with you in 2017.

your top ten posts of the year