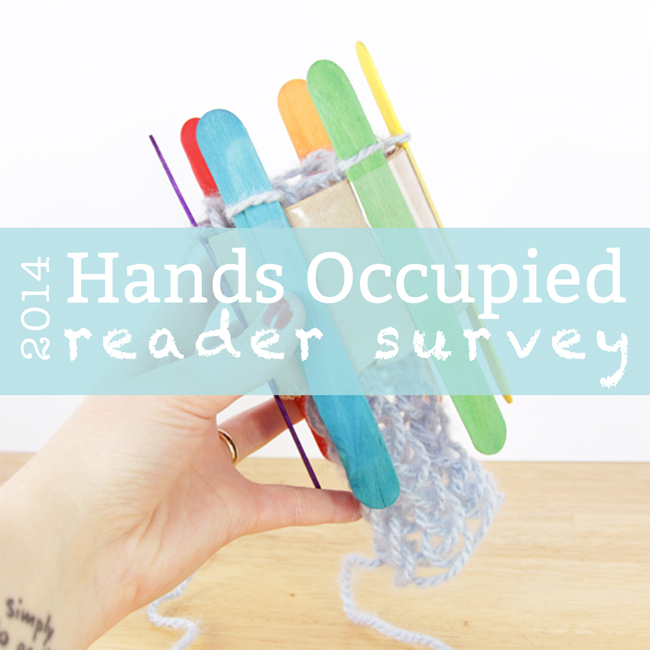 The egg sweater evolves! 🍳 If you’ve got a mi

Hi, I’m Heidi for folks new to my face. Yesterda