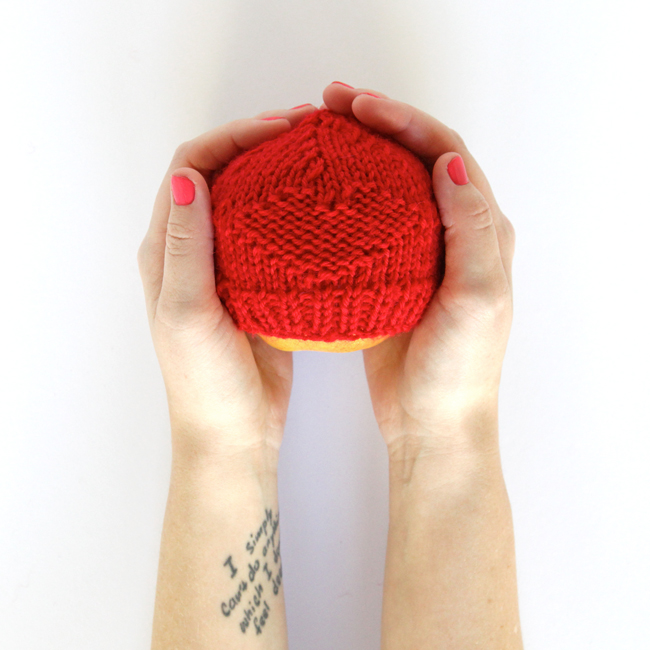 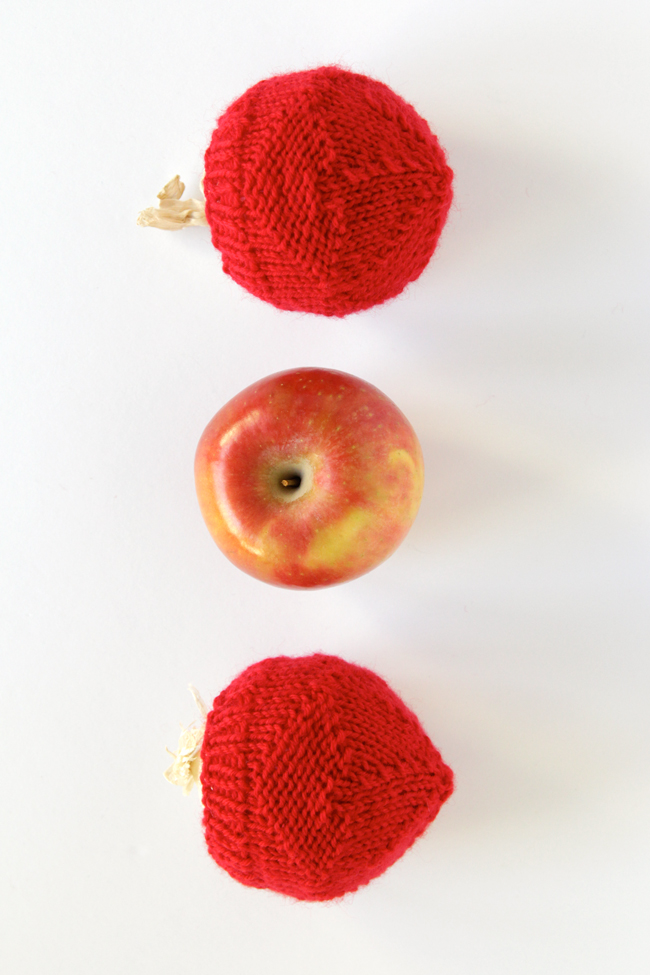 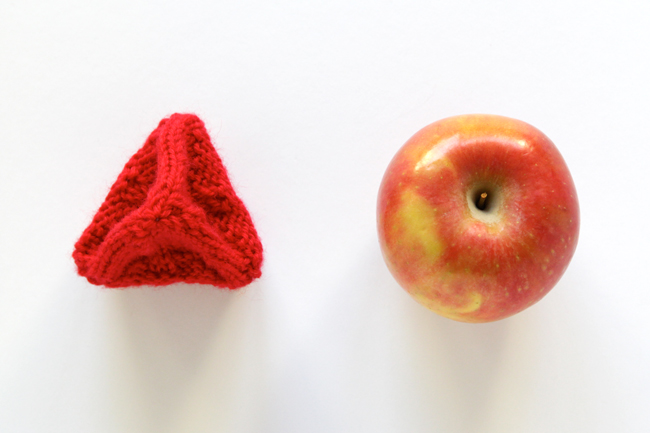 I'm finally starting to get some of my energy back

Work continues this evening on my absurd punch nee