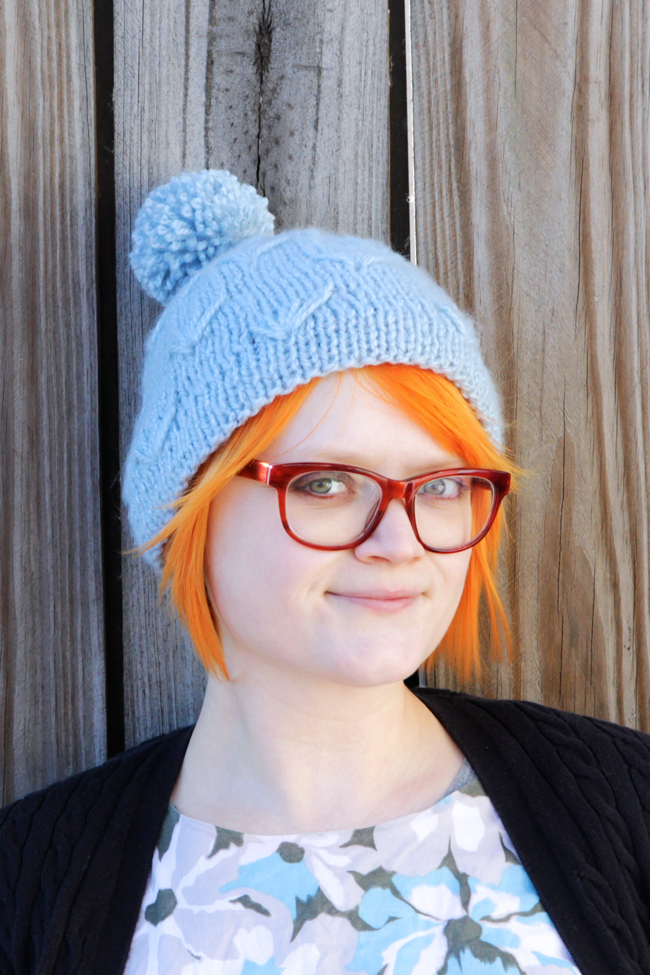 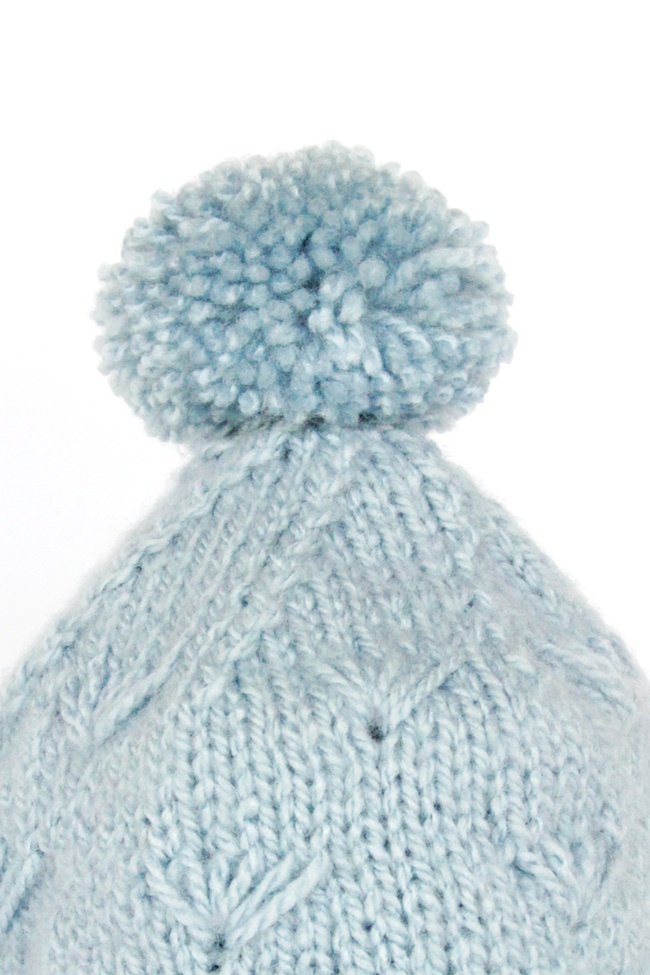 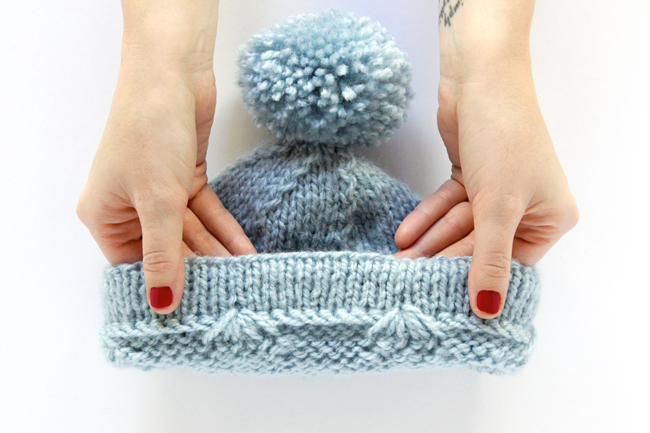 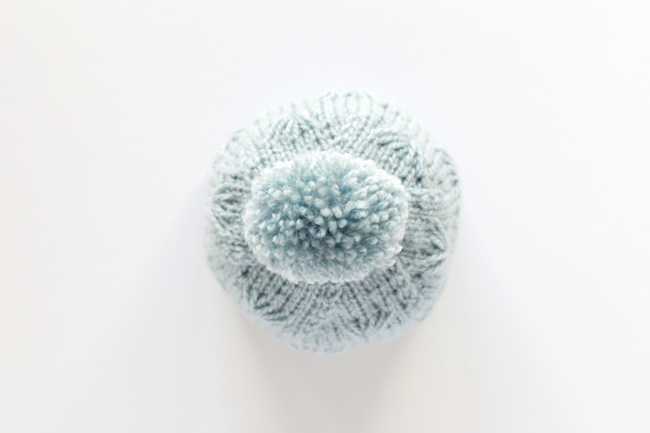 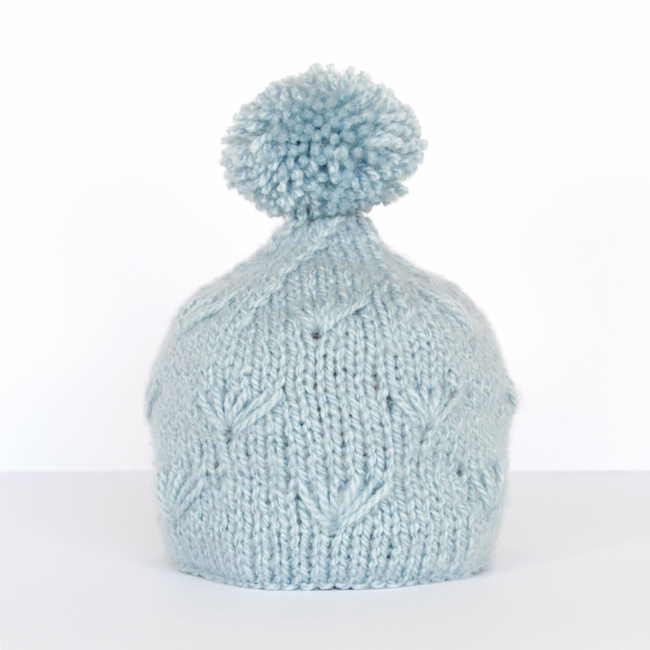 We are sunny side up today & ready to seam the egg