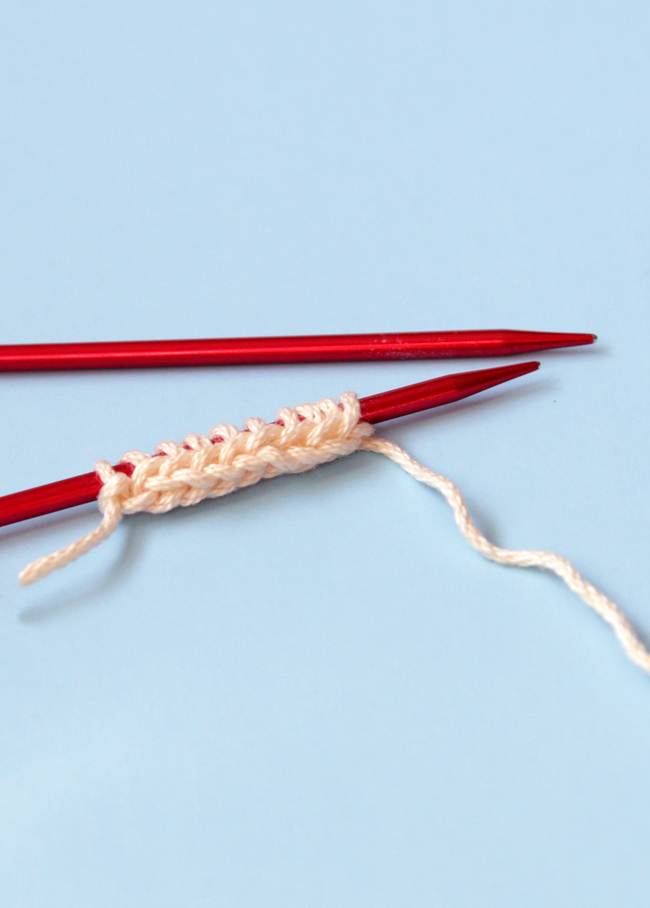 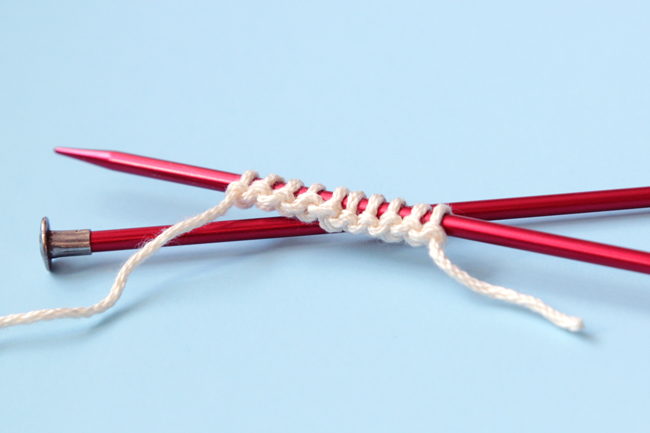 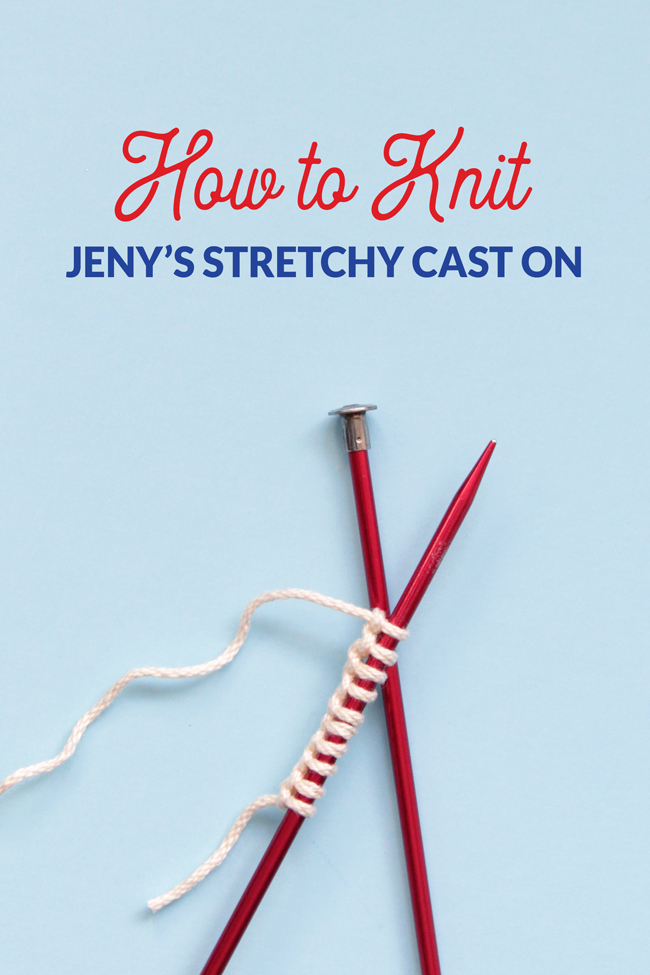 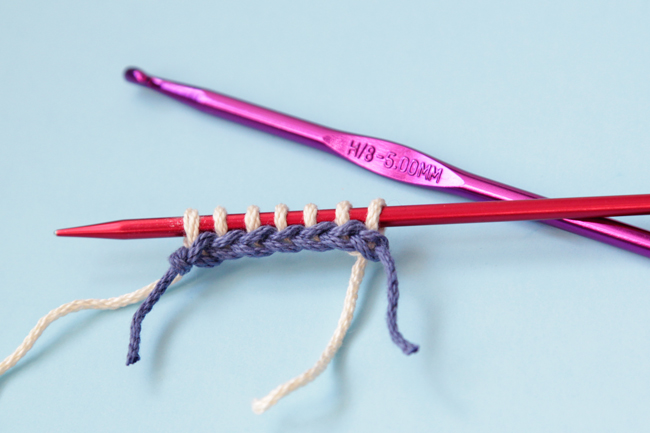 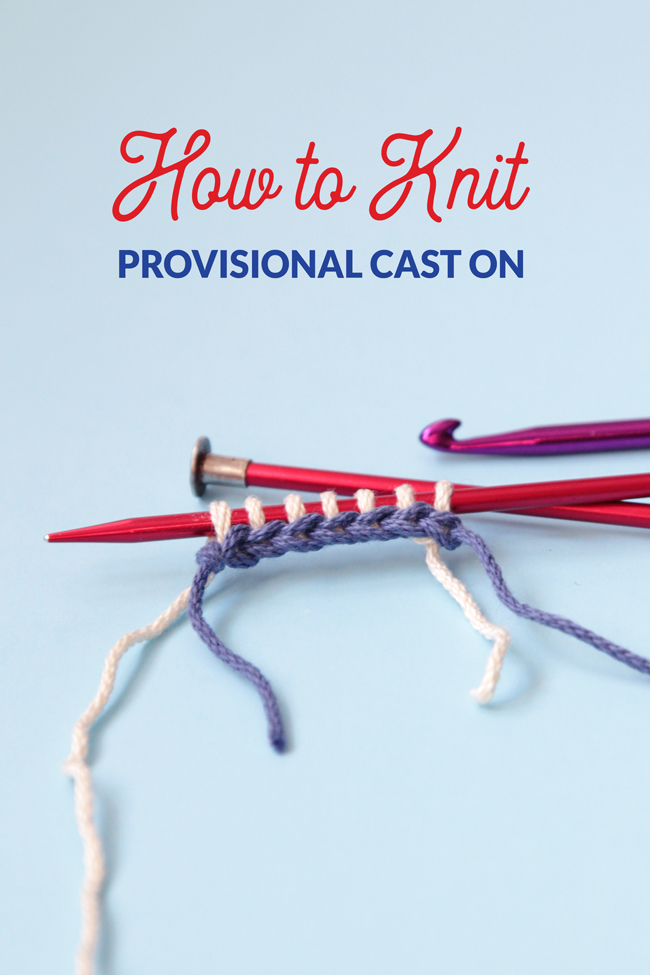 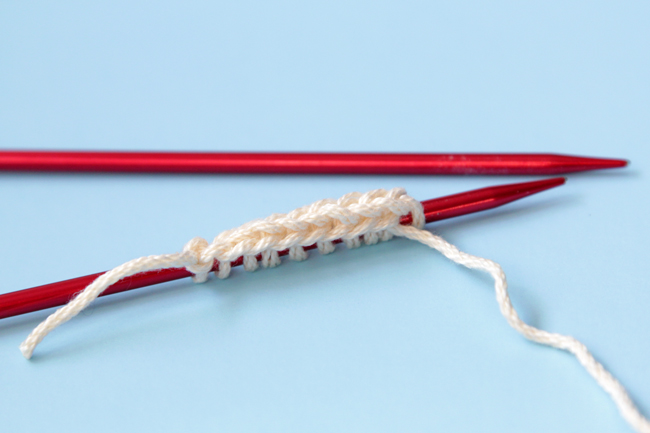 The Chinese Waitress Cast On does, in fact, have a Chinese origin. The author of Cast On, Bind Off: 211 Ways to Begin and End Your Knitting, Cap Sease, learned this cast on from a restaurant waitress in Beijing. In addition to its unique origin story, this cast on has a lovely three-dimensional, braided look. This cast on looks nice on both the right and wrong sides of your knitting, and it has some stretch too. The big downside to this cast on is that its pretty look comes with a price – it’s a bit of a pain to do. Good thing we’ve got a video to walk you through it! 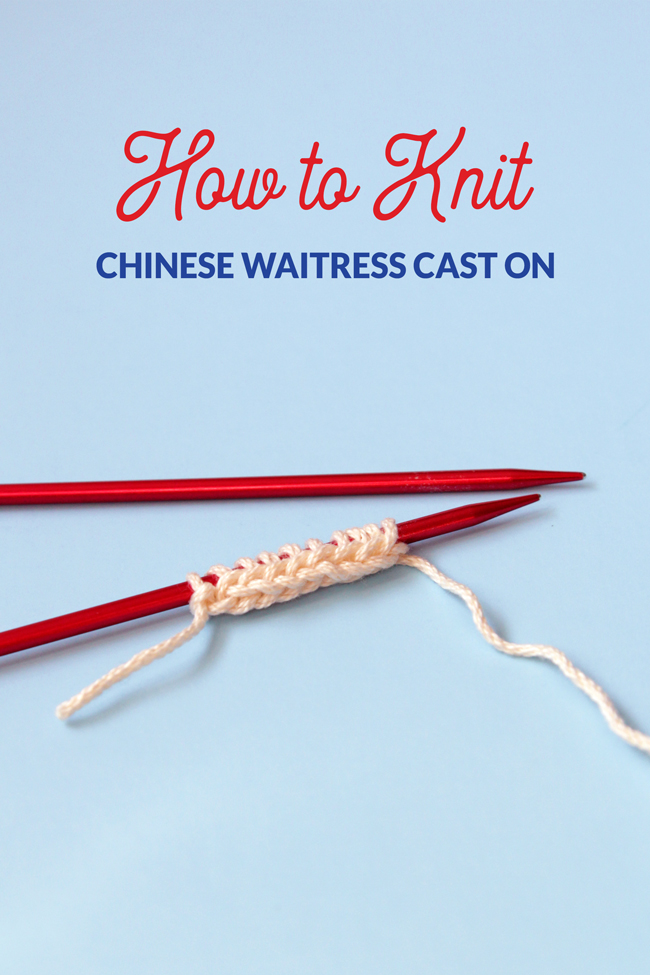