I really do love the sound system in my Kia. Audiobooks are my favorite thing to pass the time with on my commute (and they’re great to craft along to, by the way). Not only do I love audiobooks as a personal pastime, part of my job as a Librarian is selecting which audiobooks my library will carry. Here is a list of this librarian/audiobook lover’s favorite titles to listen to in the car: 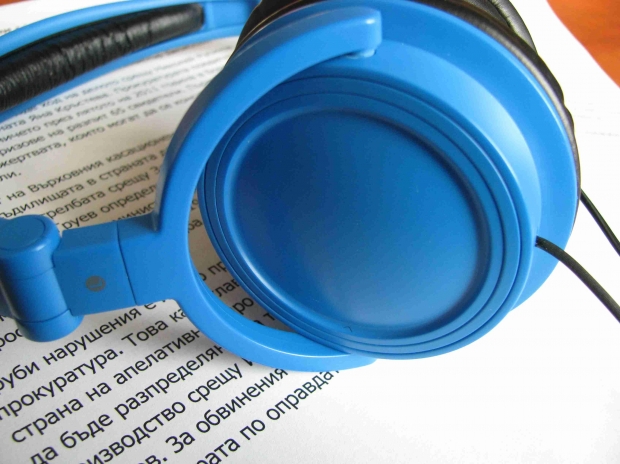 So those are my top 3 picks. I had originally thought about sharing a longer list, but those three books are far and away my favorite audiobooks. My runners up for this list, in case you’re hungry for more, were: The Fault in Our Stars by John Green, Room by Emma Donoghue, Life After Death by Damien Echols, and Gabby by Gabrielle Giffords, Mark Kelly & Jeffrey Zaslow. Betcha didn’t know how excited I get about audiobooks, did you?