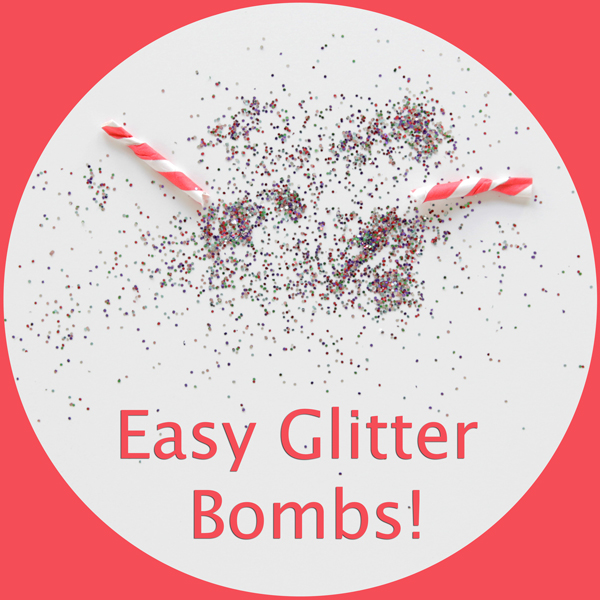 Christmas crackers are a big thing in the UK, but they’ve started to show up more and more in the US in recent years. This glitter bomb idea started out as mini cracker gift toppers, but when I did a test run, I realized that they were way more awesome as glitter bombs. You can whip a bunch of these up for gift toppers tomorrow for Christmas, or you could wait a week to make glitter bomb New Year’s favors. 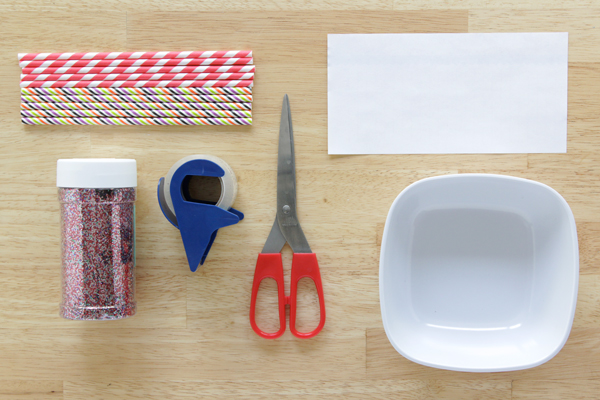 Begin by cutting some straws in half if you want to make mini bombs, but you can make big glitter bombs if you use full size straws. Then, tape your scrap paper into a cone with an opening at the small end, creating a funnel. 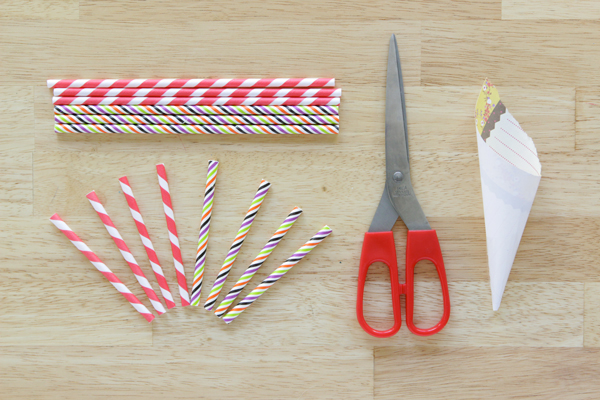 Twist one end of the paper straw. If you need your glitter bombs to last longer than a few minutes and for sure not leak glitter, plug one end with hot glue and let cool and solidify completely before the next step. 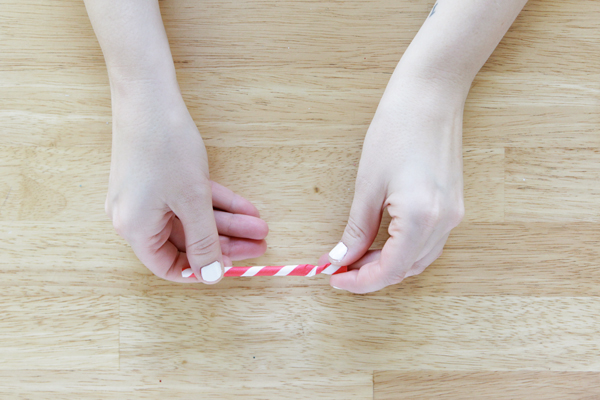 If you want to contain a potential mess, you might want to work over a bowl for this next part, but that’s up to you!

Fill your funnel with glitter, and tilt it upright to fill the straw. If the funnel plugs at all, you can shake it or flick it to loosen the glitter. 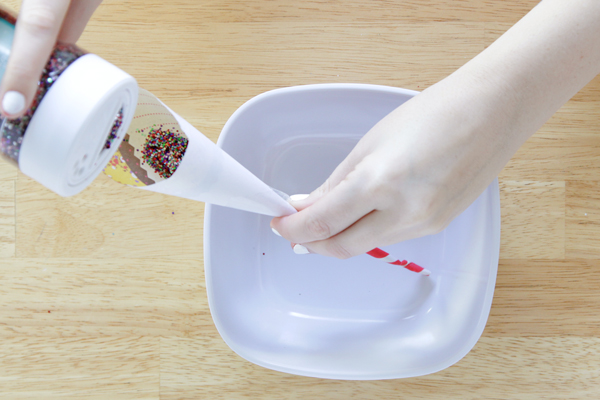 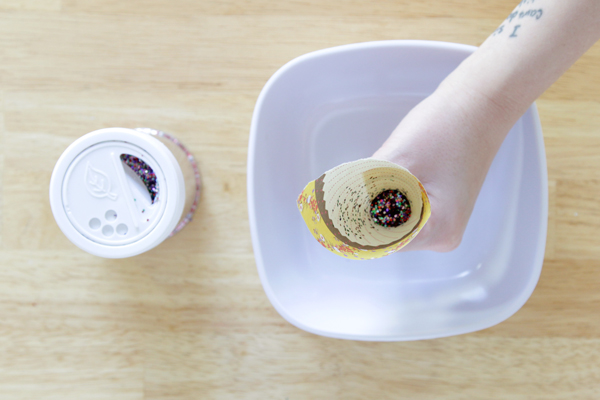 When your straw is full, you can plug the open end by twisting it off or using hot glue again. Really, that’s it – SO simple and SO fun! 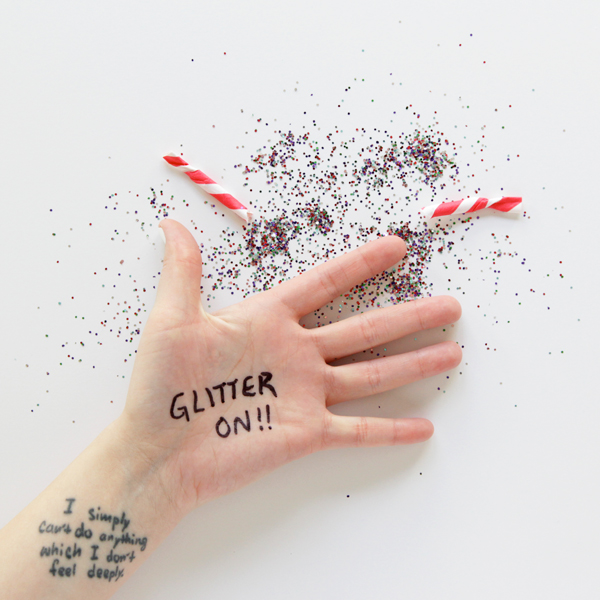 I know glitter’s not for everyone – so what are you? Team glitter? Team no-glitter?