Since I’m an urban apartment-dweller, I get to pretend my dirty stair well is my porch. I also stink at pumpkin carving, as this post from the early days of Hands Occupied illustrates. I’ve been so much more inspired by Halloween home decor this year, rather than my usual costume designing.

My father-in-law visited last week and serendipitouslyÂ brought the most amazingly insane gourd for me to craft with. The green color and warts immediately got my Halloween decorating brain hooked on the idea of a Wizard of Oz project, and I came up with this set of conceptual pumpkins. The pumpkin entirely covered in red glitter is channeling ruby slippers, and the warty pumpkin, of course, had to represent the Wicked Witch of the West. Read on to learn how to make these for yourself. 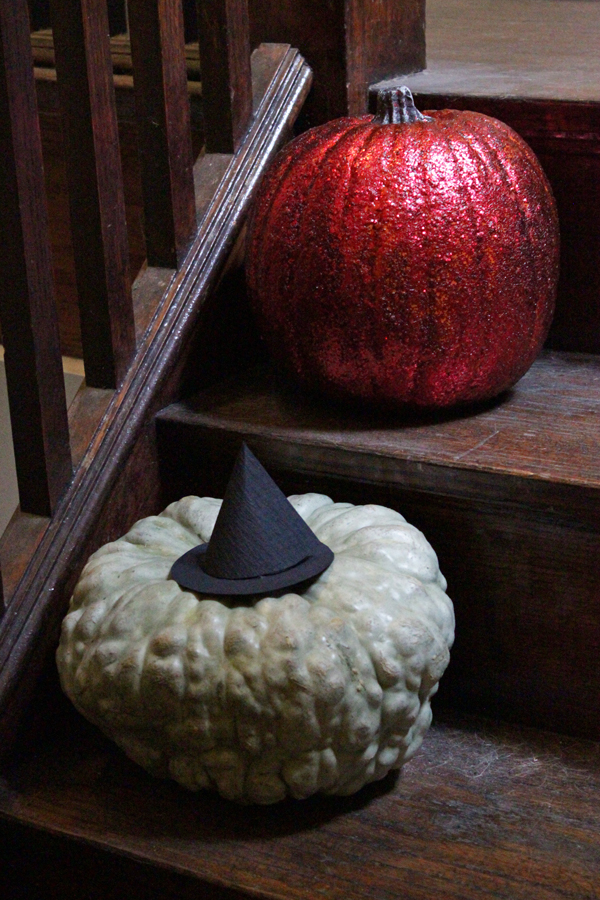 Mix 3 parts glitter and one part Mod Podge in a disposable cup, and stir well. 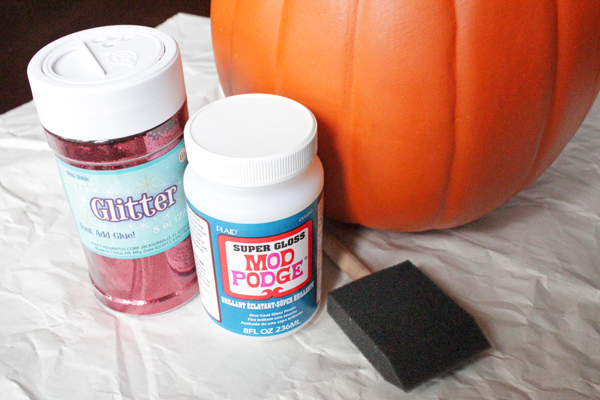 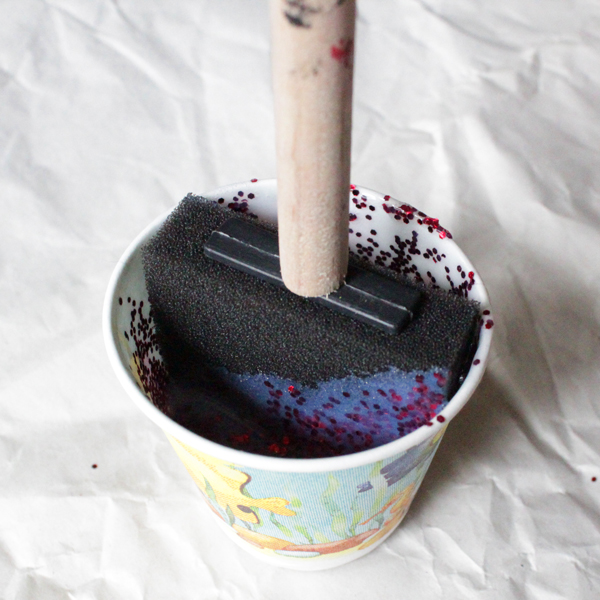 Apply a layer of the Mod Podge and glitter mixture to your pumpkin. 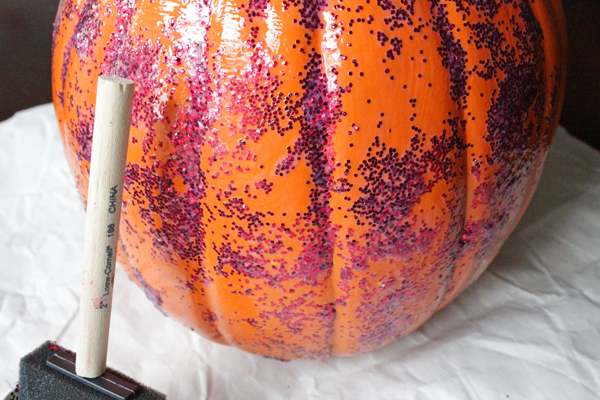 Add additional glitter to your pumpkin by pouring it onto an area that is shiny with Mod Podge, and using your brush to squish it in place. Your brush will have extra Mod Podge in it, since it’s a sponge that absorbs Mod Podge and not glitter. The extra Mod Podge will adhere to the glitter/pumpkin, securing the glitter.

After you’ve applied a good first layer of glitter (you’ll still see the orange of your pumpkin), let it dry for 15-20 minutes. Add more layers of glitter and Mod Podge in this way until you’re satisfied with how much glitter coverage you’ve got. It took me about four layers to get my pumpkin totally covered. Remember to let each layer dry in between applications.Â Pro tip:Â The less Mod Podge you use the better. The glitter gets clumpier and therefore thicker and covers more easily than a mixture that’s 0ver-saturatedÂ with Mod Podge.

When you’re satisfied with the coverage, let it again sit for 15 – 20 minutes before applying a coat of plain Mod Podge over the entire outside of the pumpkin to lock all of that glitter in place. 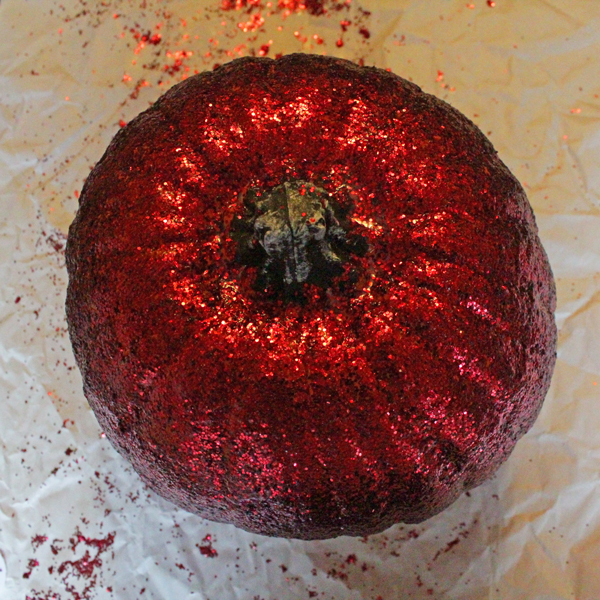 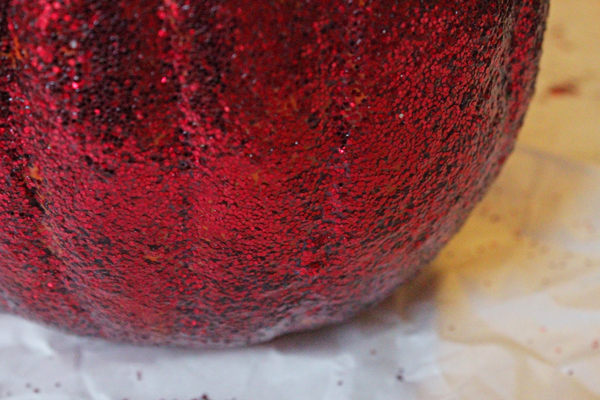 Wicked Witch of the West Pumpkin

This pumpkin is,Â comparativelyÂ speaking, a million times less work. :) The key for this pumpkin is to use this template for a paper witch hat from craftideas.info. Download and print the template, scaling it up in size if you want a specifically-sized hat for your green gourd. Use a removable dry adhesive roller to stick the paper pattern onto your construction paper. Cut out the half circle that will become the cone of your hat. 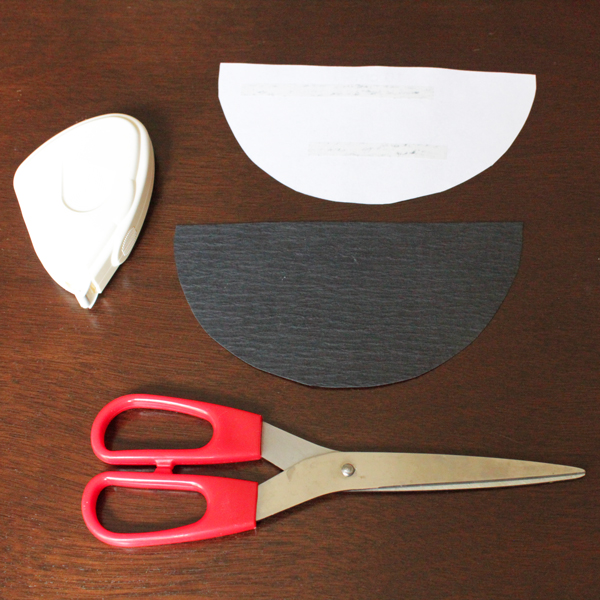 Using the same method, cut out the brim of the hat. Then, cut along just the dotted lines with an x-acto knife, being careful of your work surface. 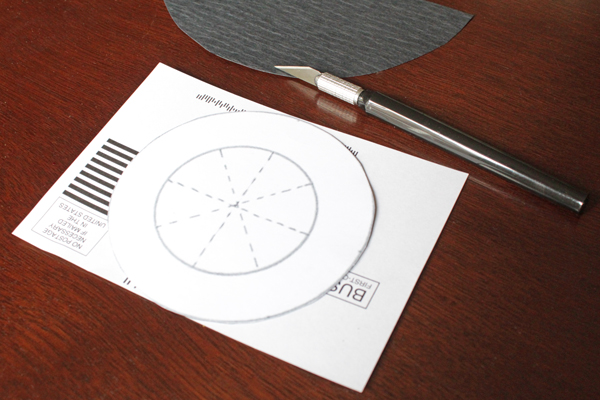 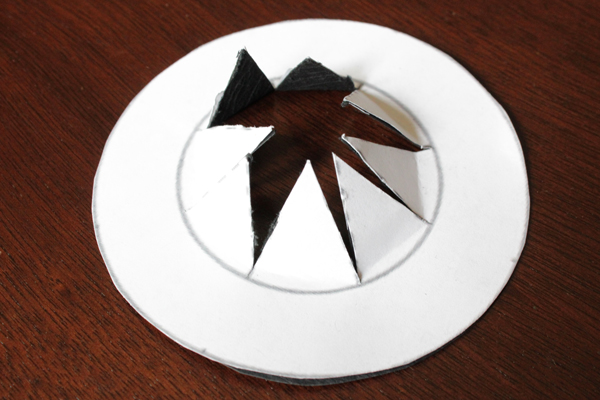 Carefully remove the pattern from your construction paper. Tape or glue the cone of the hat together, and then tape or glue the hat brim to the hat cone. That’s it! Like I said, the witch pumpkin is way easier because the green, warty pumpkin itself does almost all the work! 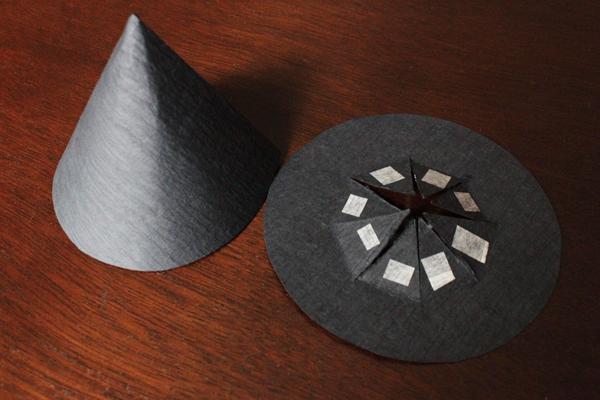 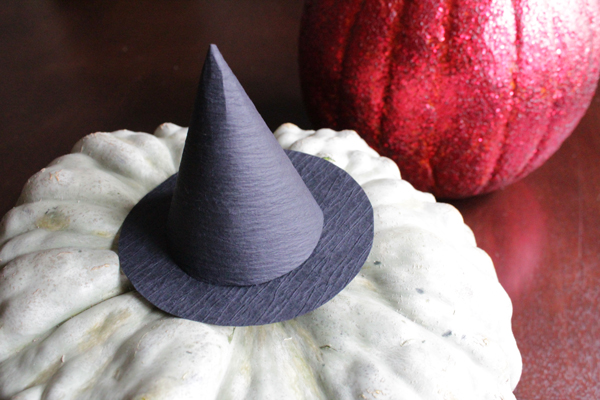 You can use these as a table or porch decoration, and some light blue gingham fabric makes a nice table runner. If any of you have ideas for fleshing out the Wizard of Oz cast of characters in conceptual pumpkin form, let me know! A table or porch full of these pumpkins would be adorable. 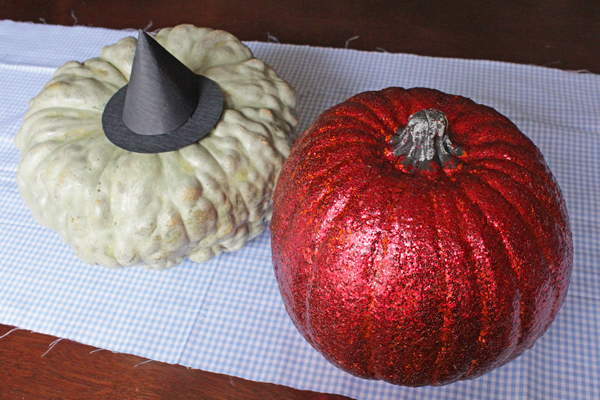 The Mod Podge, dry adhesive roller, and faux pumpkin featured in this project were provided by Michaels Stores.Â