My parents live on a river, the Red River to be exact. For our journey to my hometown of Fargo this year, we drove through a few plains states immediately after they were hit by a fairly significant blizzard. With our small sedan packed with winter survival gear for two humans and two dogs, as well as our clothes and Christmas gifts, it was a wintry high plains adventure from Chicago to Fargo this week.

We saw many beautiful snow-saturated trees, as well as over a dozen abandoned semi trucks, most of which were jackknifed from slipping off of I-94 in the storm. Some were pretty mangled, and I’m very glad we were NOT attempting to drive in the previous night’s terrible weather.

Speaking of Storm (and Woodrow, our dogs), they appeared to have the most boring day in the life of a dog. Or at least their eyes told me so as we drove for about 13 straight hours. 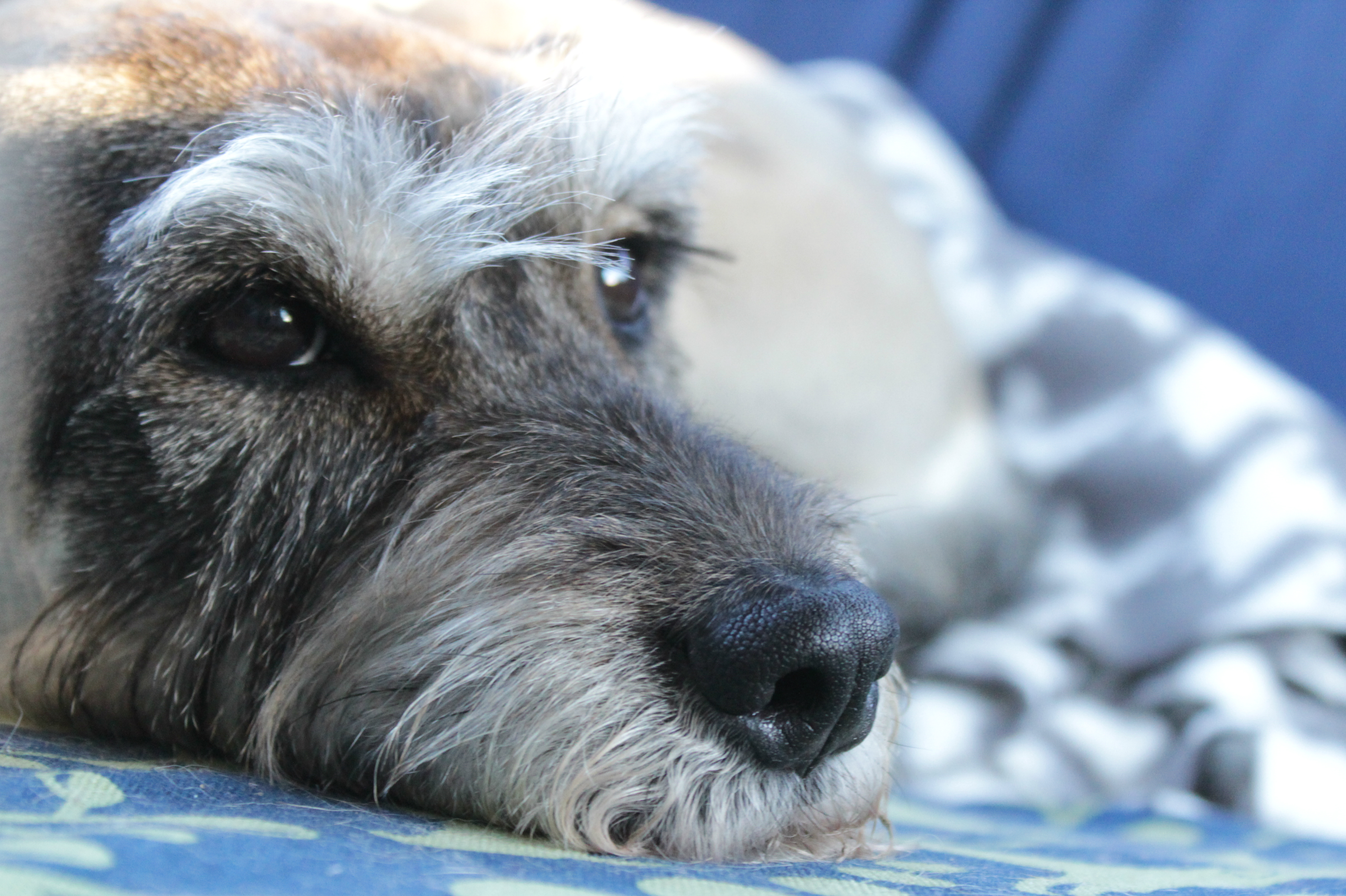 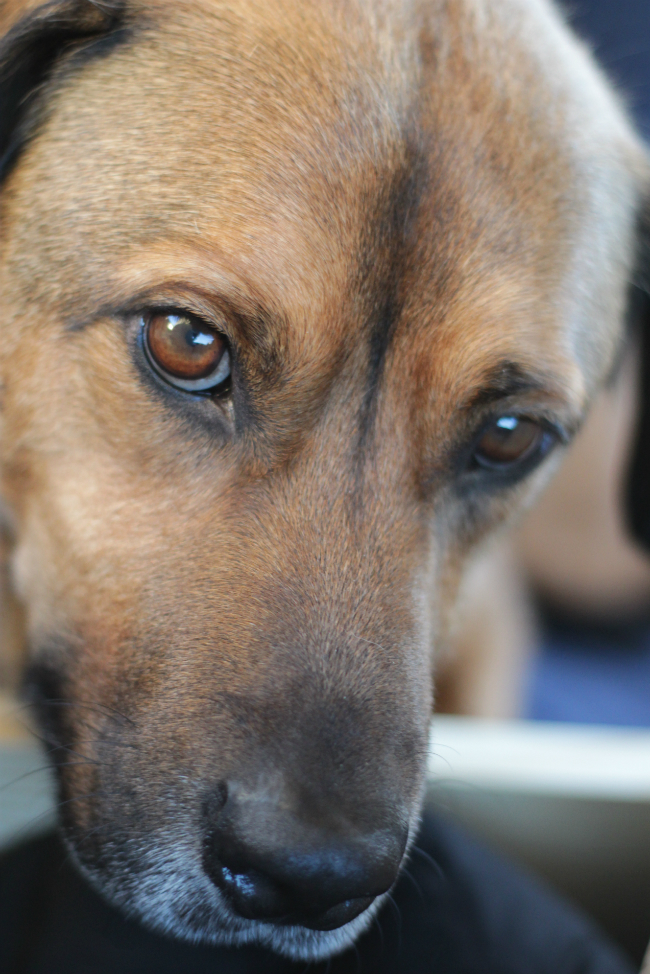 The drive gave the husband and I lots of time to hash out the finer details of winter driving, blizzards, and how irrational my ideas about living on a cute, weathered farm on the side of the interstate are. 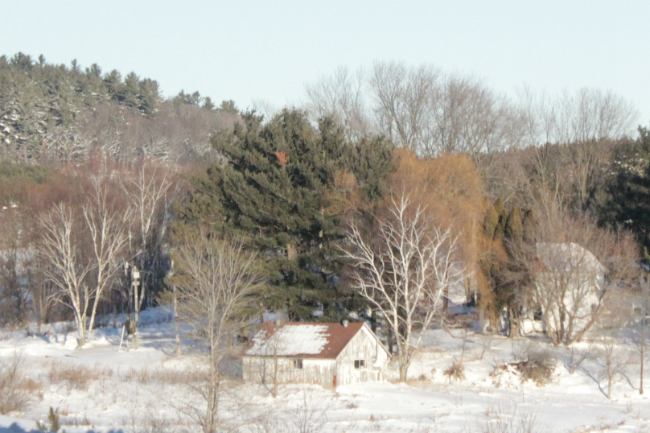