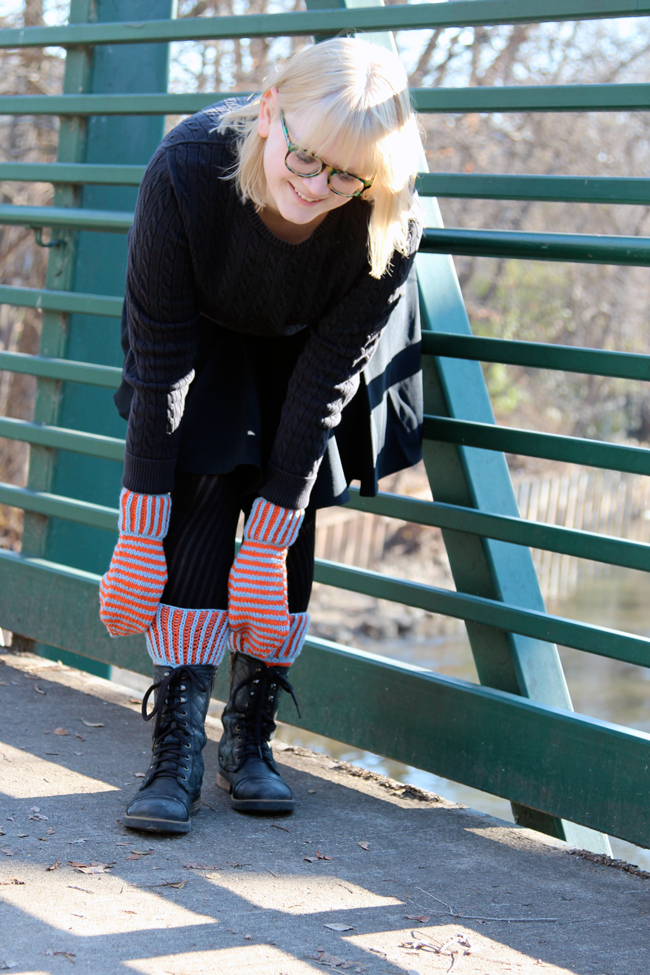 Sadly, the Funkasonic Knit Along has come to an end, friends. This has been a really fun series, and after over 1500 views of the new tutorial videos for the knit along, dozens of Instagram posts, I’d say this was a success! The idea behind this knit along was to get knitters to learn some new skills to kick off their knitting years, and to stretch myself as a designer to release a really funky and colorful pattern. Based on feedback and lots of comments in the Ravelry group, I think we all made those goals together!

In no particular order, here are my favorite pictures from the Funkasonic Knit Along! A lot of knitters were new to the Old Norwegian Cast On and two color brioche knitting, and many of you shared pictures of your first brioche successes on Ravelry. It was so cool to watch the pics roll in – here are my favorites. :) 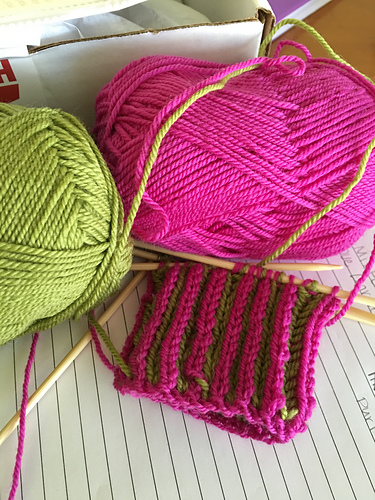 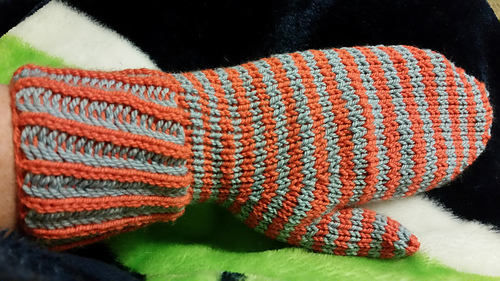 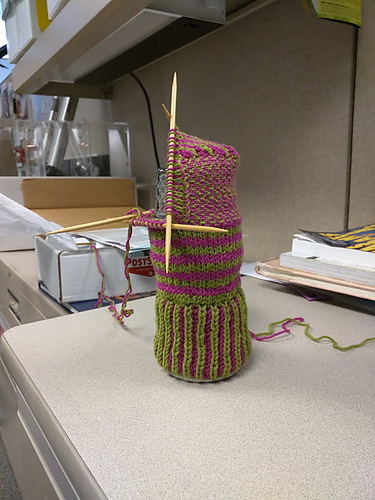 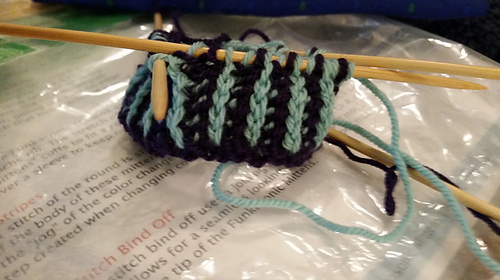 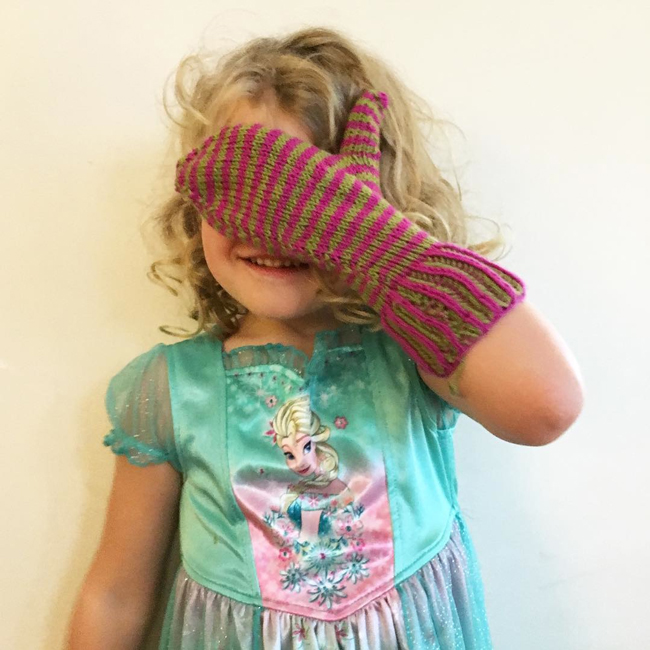 Feel left out? It’s not too late to share more pics!

Even if you’re still plugging away on your Funkasonic patterns, feel free to share more finished object pictures in the Ravelry thread or on Instagram with #funkasonicKAL. 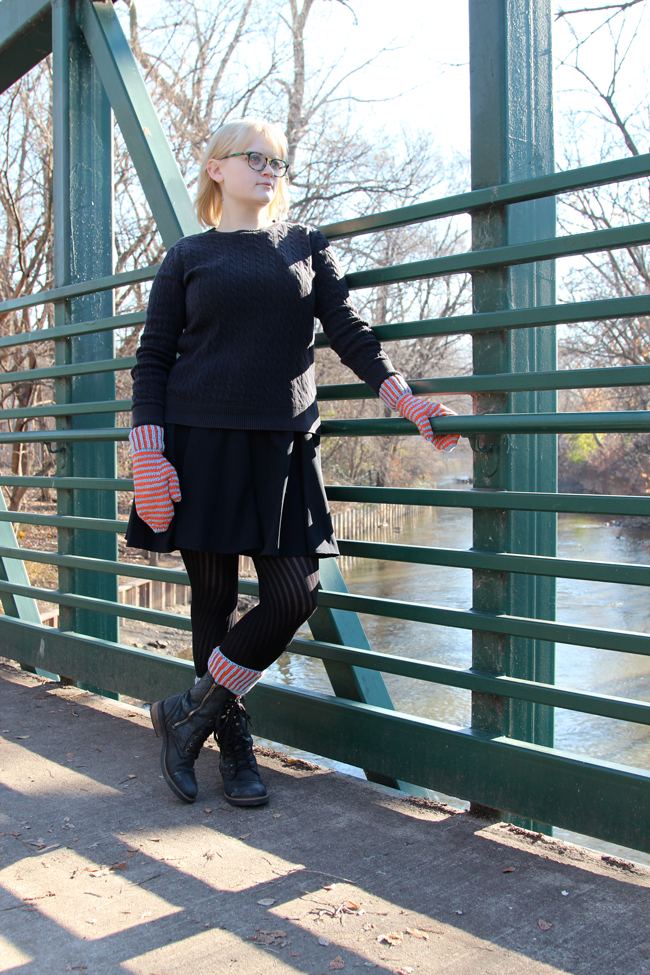 All Funkasonic Knit Along entries