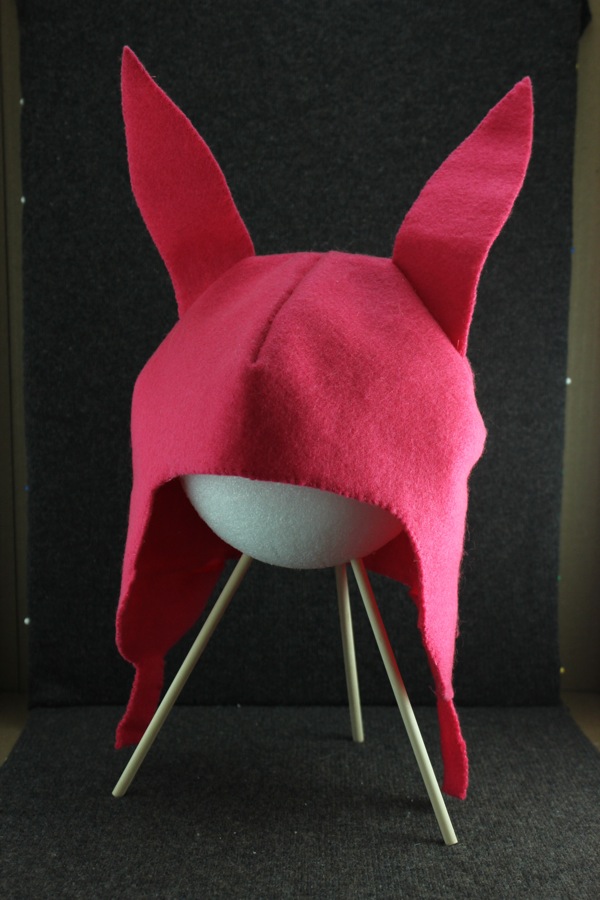 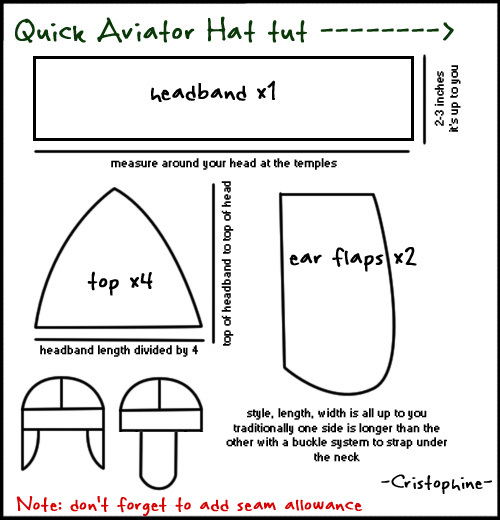 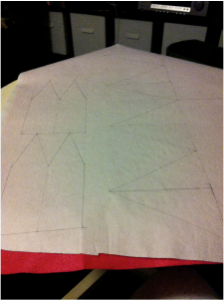 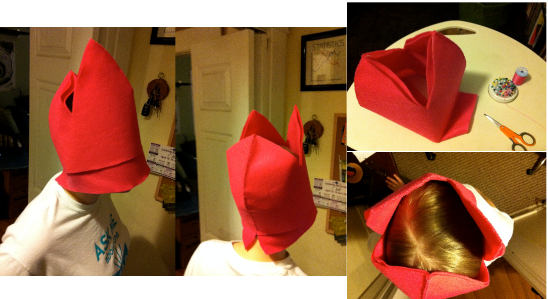 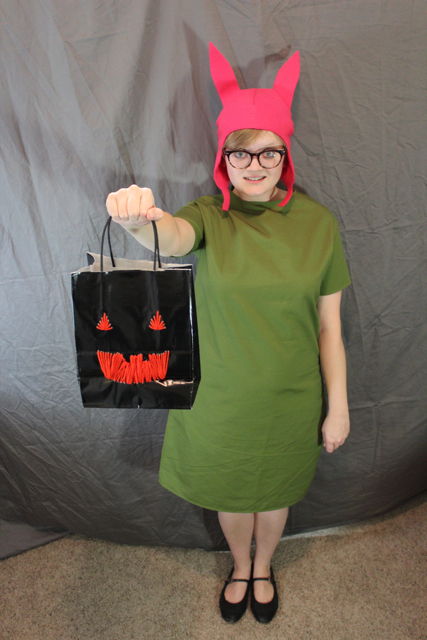 Taking a break from seaming this knitting WIP to p