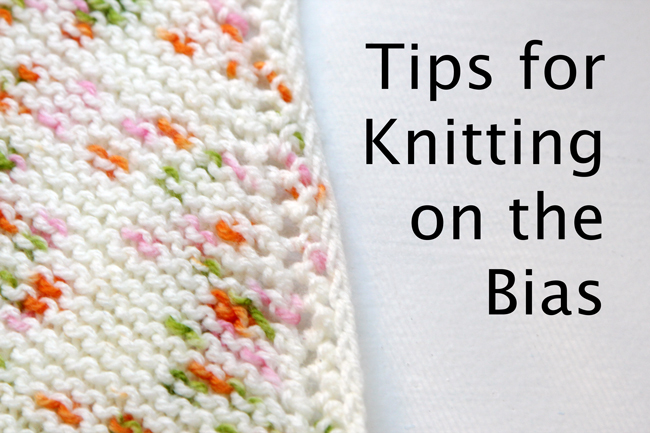 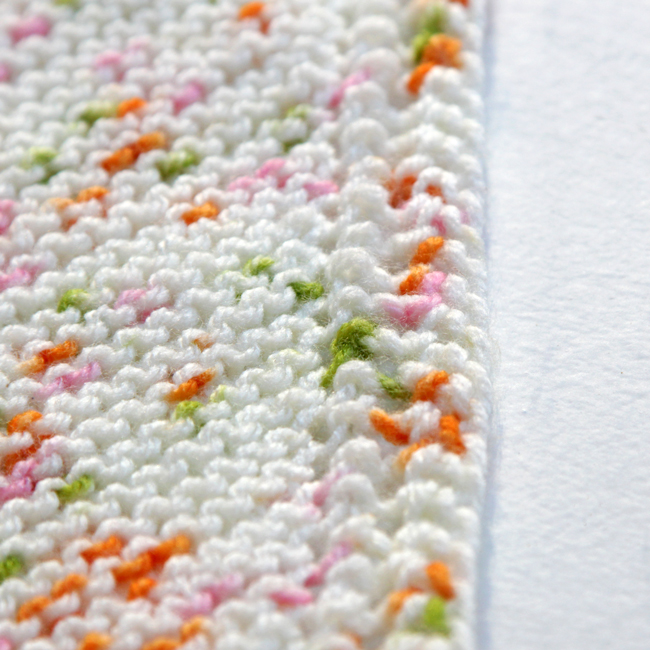 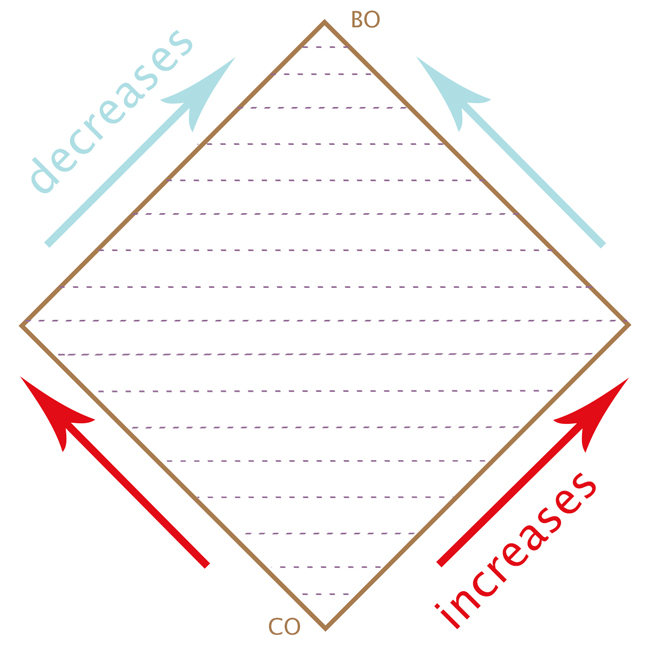 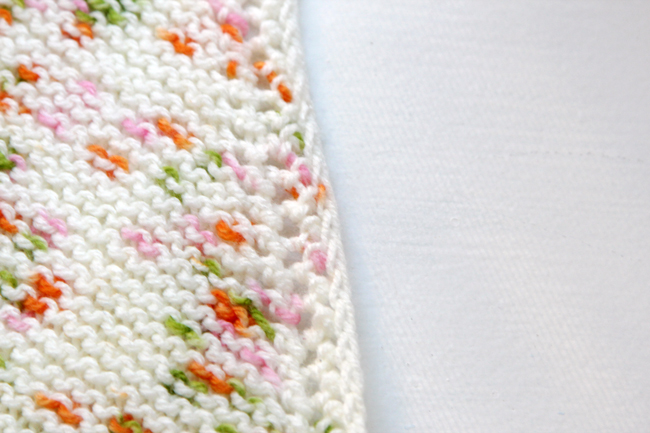 Did you know that not all rug making projects have

We’re living in a world where “date night” m

A long summer weekend is the perfect time to knock