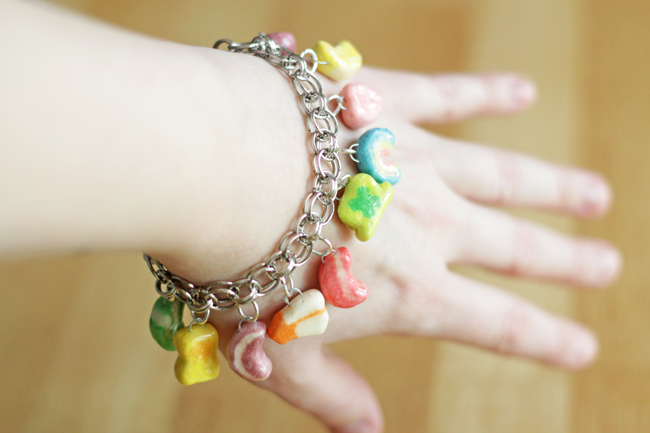 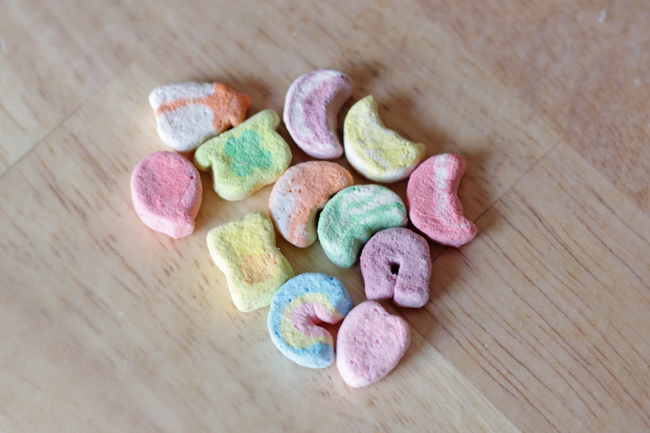 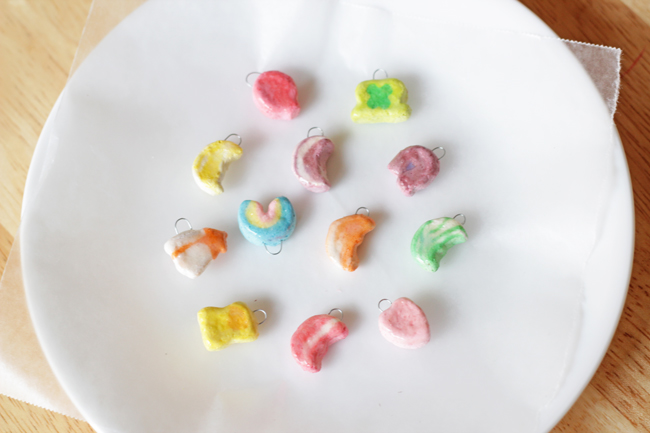 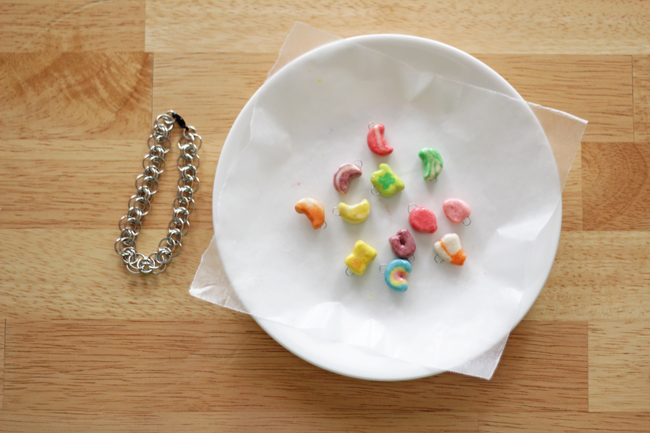 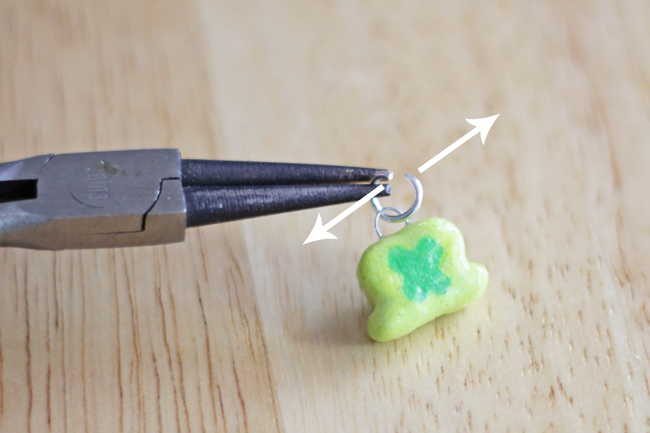 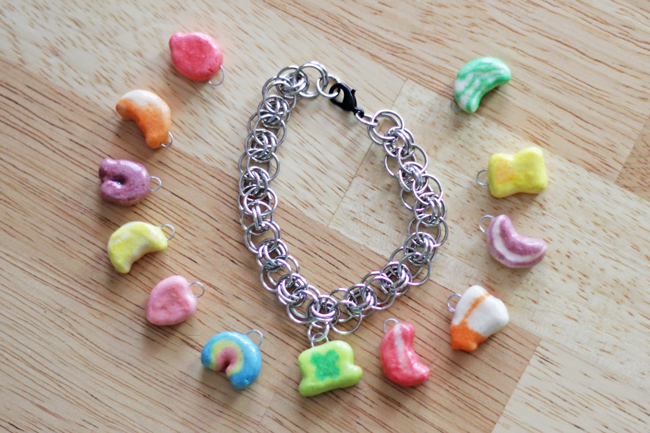 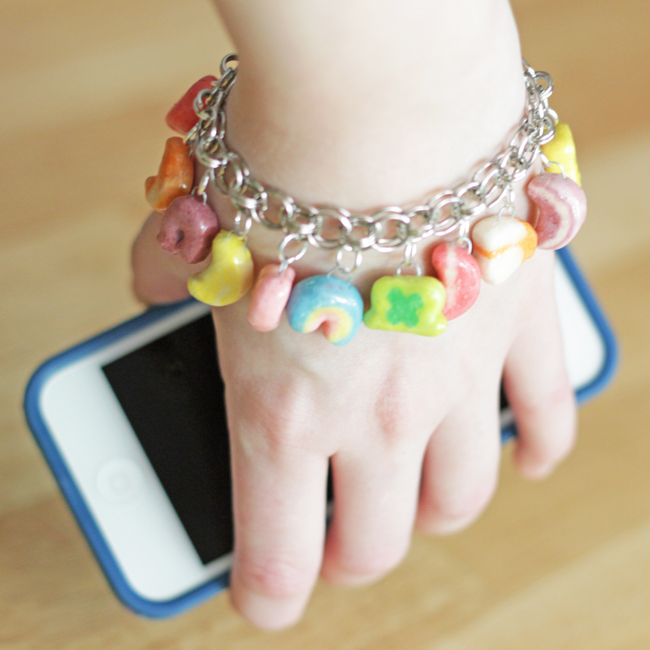 Spent the afternoon crocheting in the woods in the

Yarn wig making: not the most ideal travel craft,