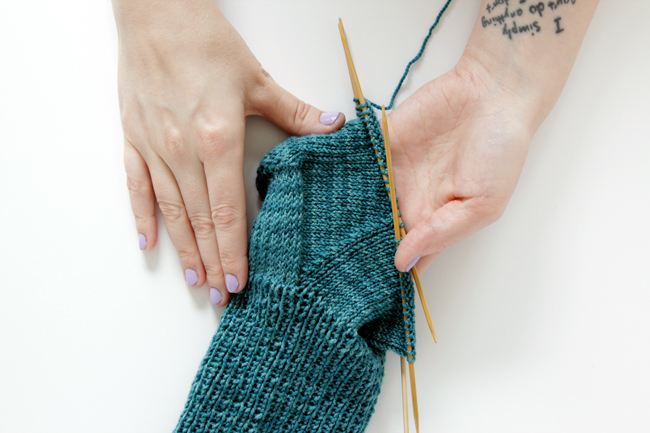 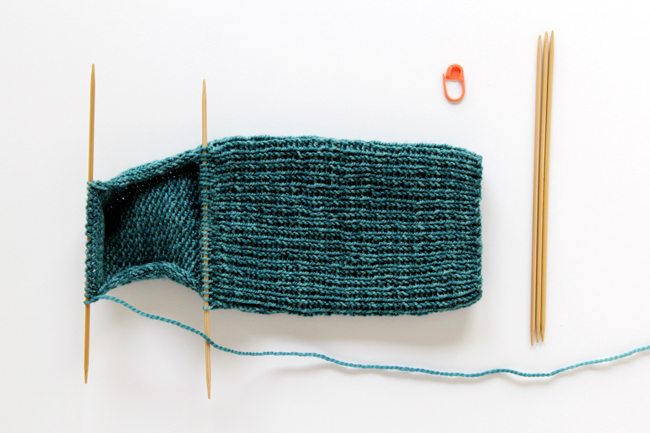 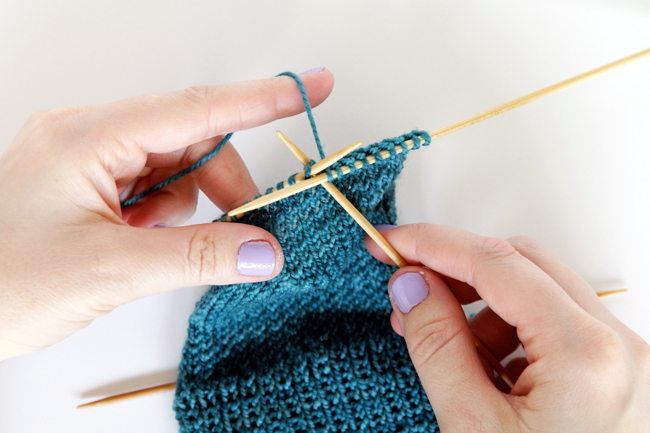 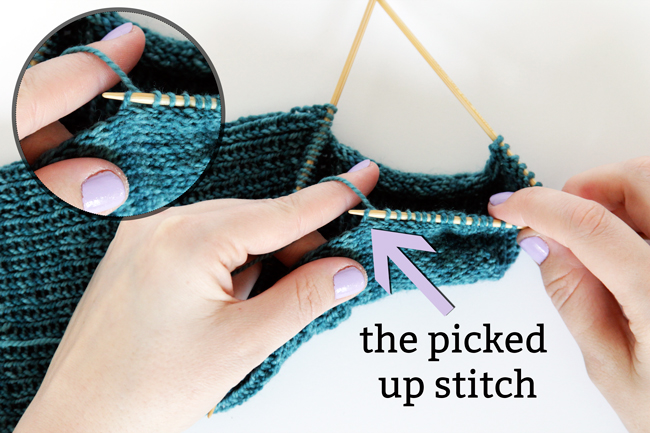 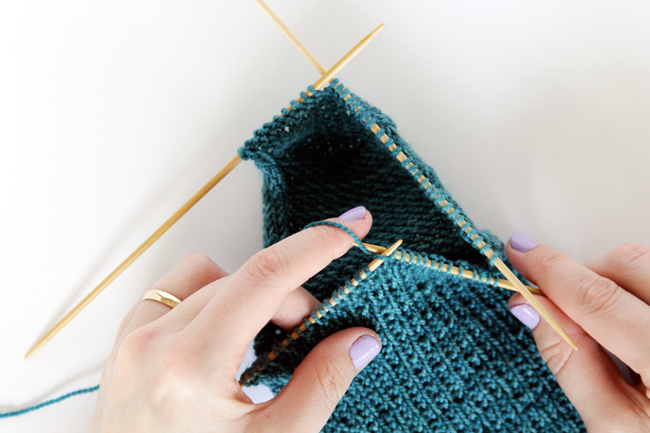 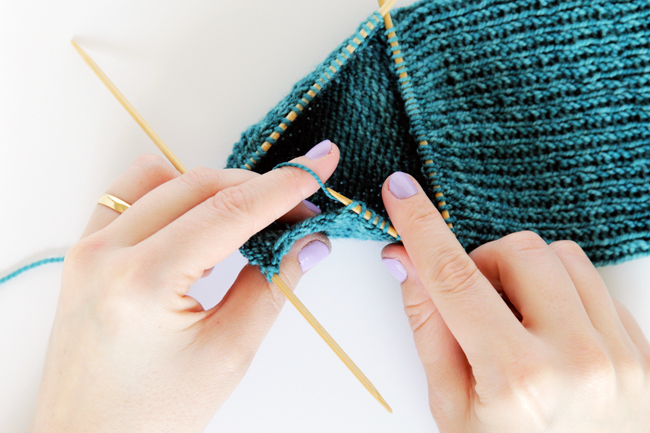 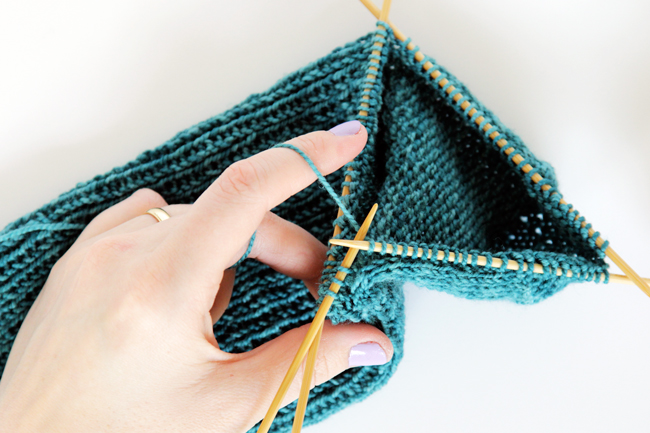 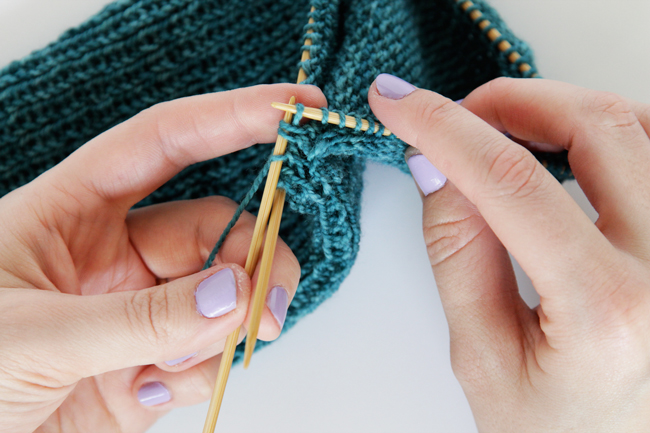 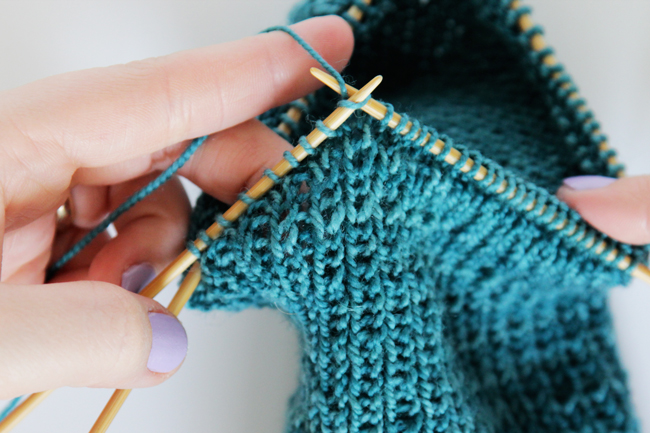 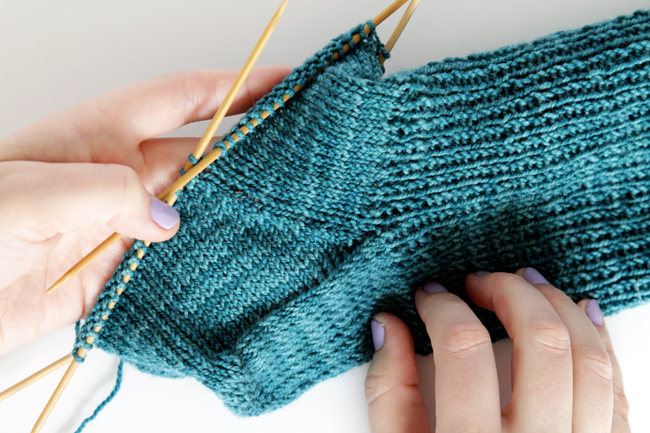 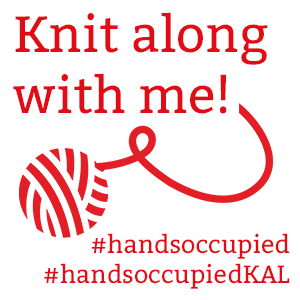 Leave a Reply to Louise I Cancel reply

After a rusty, watery hell portal opened over the